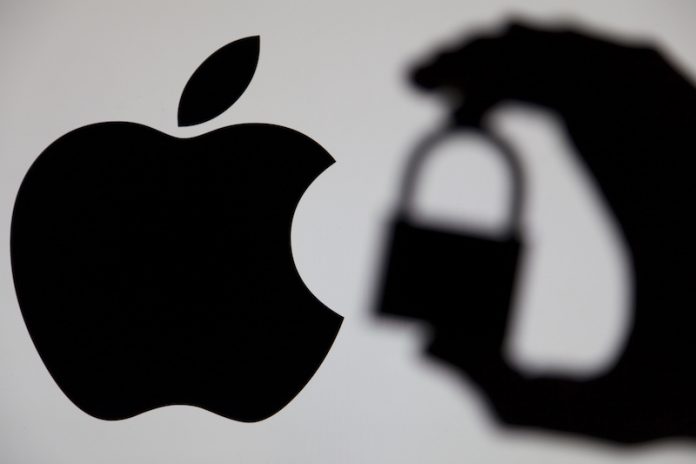 On Monday, Apple released a quartet of unscheduled updates for iOS, macOS, and watchOS, slapping security patches on flaws in its WebKit browser engine.

Apple has issued out-of-band patches for critical security issues affecting iPad, iPhone and iPod, which could allow remote code execution (RCE) and other attacks, completely compromising users’ systems. And, the computing giant thinks all of them may have already been exploited in the wild.

Three of these are zero-day flaws, while one is an expanded patch for a fourth vulnerability.

Apple keeps details of security problems close to the vest, “for our customers’ protection,” saving the blood and guts until after it investigates and manages to pump out patches or new releases.

What data it does disclose can be found on its support page. Here’s a summary of the three zero-days:

And here are details on the expanded patch for the fourth bug:

Naked Security’s Paul Ducklin finds this one particularly interesting, and he noted that questions remain. Why wasn’t iOS 12 updated at the same time as iOS 14.5 and macOS 11.3? Did the security hole crop up in the code base after iOS 12 was released, perhaps?

“Is this an old bug from iOS 12 that was carried forward into the current Apple codebase but has still not yet been patched there?” Ducklin pondered. “Or is it a bug that is unique to the older iOS 12 code that doesn’t appear in the more recent operating system releases and can therefore now be considered to have been eliminated everywhere?”

Per usual, Apple’s lip is zipped. But one thing’s for sure: Patching as soon as possible is top priority. As it is, the chance for websites passing along “maliciously crafted web content” is alarming. If you translate Apple’s statement that “processing maliciously crafted web content may lead to arbitrary code execution, “you get a “drive-by, web-based zero-day RCE exploit, according to Ducklin.

In other words, all you have to do to trigger infection is to visit and view a booby-trapped website.

What is WebKit? The Little Engine That Could

Apple developed the WebKit browser engine to run in its Safari web browser, but it’s also used by Apple Mail, the App Store, and various apps on the macOS and iOS operating systems. This, of course, isn’t the first time that the engine has hit some bumps.