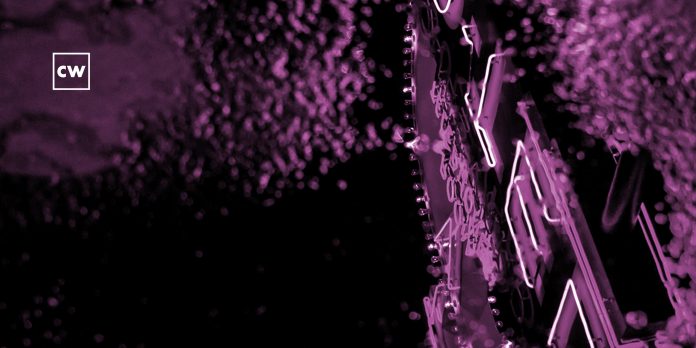 The Sinclair Broadcast Group discloses that it sustained a ransomware attack over the weekend. Twitter kicks out two North Korean catphish deployed in a cyberespionage campaign. REvil goes offline, again, perhaps this time for good. Hacking back, at least insofar as you let the hoods know you can see them. Rick Howard previews the newest season of CSO Perspectives. Johannes Ullrich from SANS on Expired Domain Dumpster Diving. And an update on the Missouri disclosure and proposed hacking prosecution.

Cybercrime and the criminal-to-criminal markets that support it during the holiday shopping season. Shaming as a pressure tactic. Living large, even when living on...