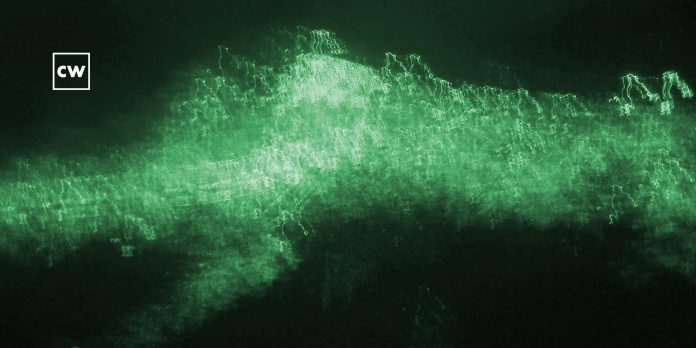 US agencies warn of Russian cyberespionage against cleared defense contractors. Updates on the Russian pressure against Ukraine. ShadowPad as China’s RAT of choice. BlackCat claims to have leaked data stolen in a double-extortion ransomware attack. Follow the bouncing QR code. Dinah Davis from Arctic Wolf on Canada’s government ransomware playbook. Rick Howard chats with Bill Mann from Styra on DevSecOps. And if you’re addicted to cryptocurrency speculation, the first step in recovery is admitting you’ve got a problem. (The second step is to step away from the phone.)