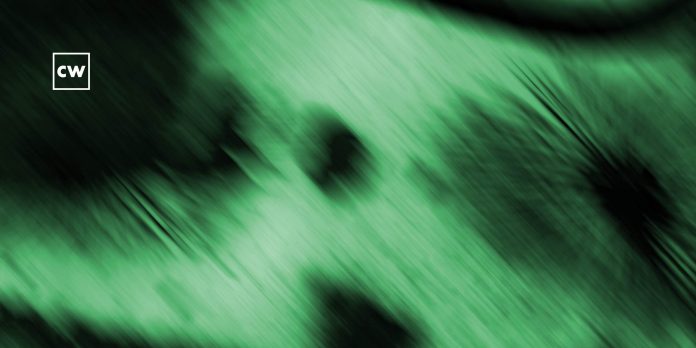 NATO’s response to Killnet’s cyberattacks on Lithuania. Influence operations in the interest of national market share. SOHO routers are under attack. YTStealer is out and active in the wild. RansomHouse hits AMD. CISA releases six ICS security advisories. The most dangerous software weaknesses. Betsy Carmelite from Booz Allen Hamilton takes a look back at Biden’s executive order on cyber. Our guest is Philippe Humeau of CrowdSec on taking a collaborative approach to security. And a guilty plea in the case of the NetWalker affiliate.

Phishing for those who fear Pegasus. ChamelGang APT active against multiple...