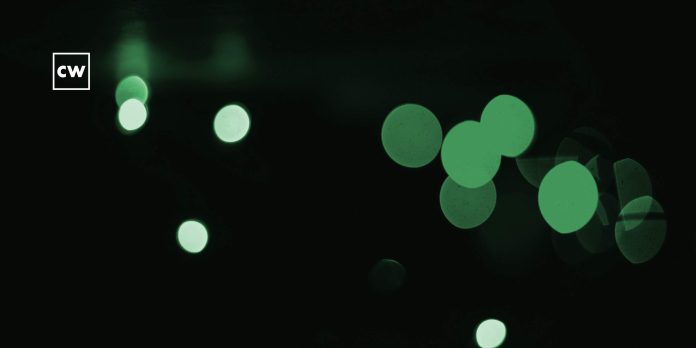 Both sides in the conflict over Ukraine are talking with their allies and preparing for conflict in cyberspace. A cyberattack disrupts gasoline distribution in Germany. Notes on APTs and privateers.

Tensions between Russia and Ukraine, and between Russia and NATO, remain high as diplomacy is at a temporary impasse: both sides have stated their incompatible positions and are consulting with their allies. NATO prepares to render cyber assistance to Ukraine. An unspecified cyberattack affects gasoline distribution in Germany. The White Tur threat group borrows heavily from several APTs, but itself remains mysterious. Charming Kitten gets some new claws. Caleb Barlow on Harvard’s analysis of Equifax. Our guest is Gunter Ollmann from Devo discussing their third annual SOC Performance Report. And the Trickbot gang seems to be privateering in that old familiar way.

Iranian officials blame the US and Israel for gas station cyber...