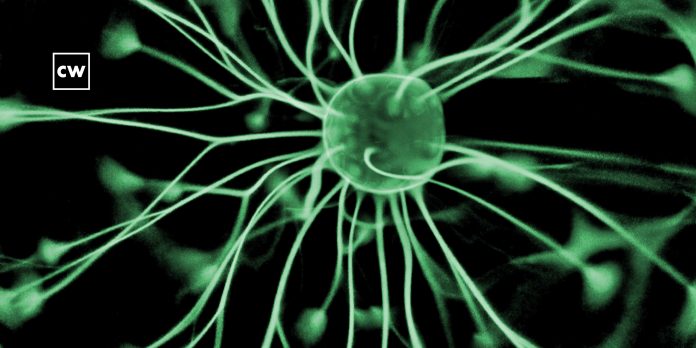 Sudan is under a blackout as a military junta consolidates control over the government. Iran says a cyberattack–unattributed so far–was responsible for disrupting fuel distribution in that country. A novel loader is discovered. Operation Dark HunTor takes down a darkweb contraband market. The US FTC is looking into Facebook’s privacy settlement. The LockBit gang talks, and it’s insufferable. Andrea Little Limbago from Interos on government internet interventions. Carole Theriault weighs in on Facebook glasses. And Halloween is another day closer.

Phishing in the Iranian diaspora. Not your grandma and grandpa’s crytper. Malware-as-a-service. Proofs-of-concept (one is a zero-day). Apple sues NSO Group.

Notes on the fall of Afghanistan, with its cyber and kinetic...

Stealing from the best? An enigma in the criminal-to-criminal market. CISA’s...