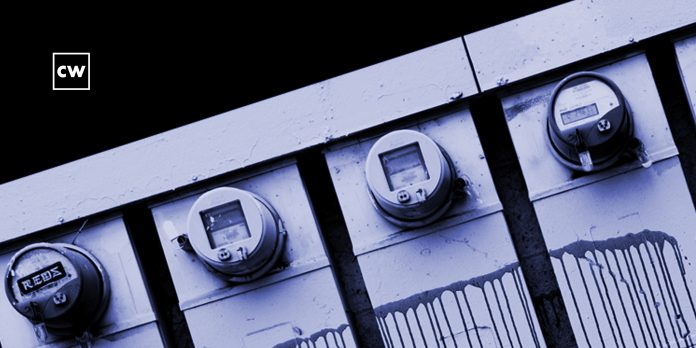 Developments in cyber gangland, and the increasingly complicated entanglement of crooks and spies. Selling confiscated alt-coin to compensate fraud victims.

Red Curl is a Russophone gang with an unusual target list. North Korea’s TA406 is having a busy year, hacking for intelligence and for profit. Wicked Panda’s getting good at code-signing, and software supply chain attacks are in Beijing’s long-term plans. A spearphishing campaign abuses legitimate collaboration tools. Kevin Magee from Microsoft has an insider’s look at Windows 11 security. Our guest is Kevin Bocek of Venafi to discuss Security Software Build Environments. And selling confiscated cryptocurrency to compensate victims of scams.

Phishing in the Iranian diaspora. Not your grandma and grandpa’s crytper. Malware-as-a-service. Proofs-of-concept (one is a zero-day). Apple sues NSO Group.

Electioneering, domestic, but with international implications. The Mirai botnet is exploiting...