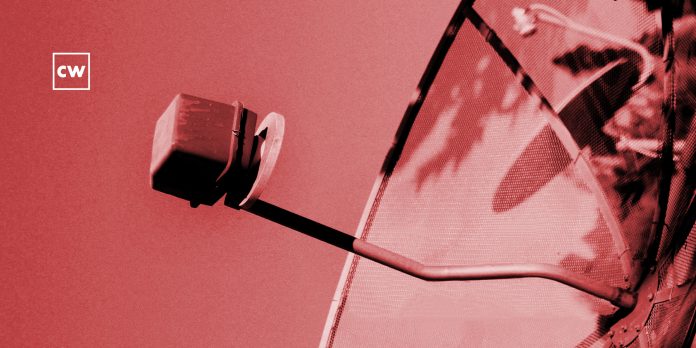 Fancy Bear’s snuffling at Gmail credentials. FIN12’s threat to healthcare, and BlackMatter’s threat to agriculture. REvil tries to reestablish itself in the underworld. Twitch update. Sachkov is charged.

Google warns fourteen-thousand Gmail users that Fancy Bear has probably been after their passwords. FIN12, a fast-running ransomware group, is after hospitals’ and healthcare providers’ money. BlackMatter remains active against the agriculture sector. REvil is back and talking on the RAMP forum, but so far it’s getting a chilly reception. Twitch traces its vulnerability to a server misconfiguration. David Dufour from webroot wonders about cracking down on crypto. Our guest is Jeff Dileo of NCC on mastering container security. And Group-IB’s CEO is charged with treason.

Shuckworm and Killnet continue to hack in the interest of Russia. Iron Tiger’s supply chain campaign. TikTok and national security. And an arrest in...

Ukraine claims to have taken down a massive Russian bot farm....