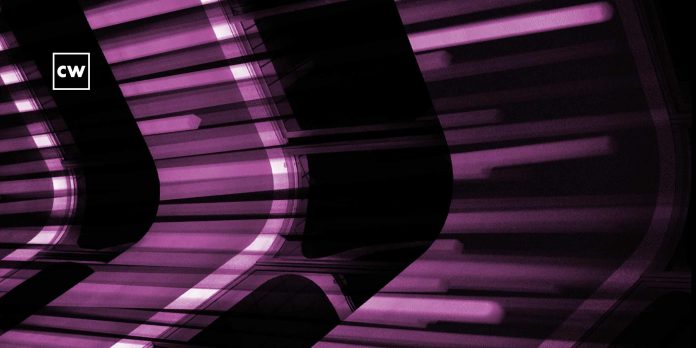 Iranian officials blame the US and Israel for gas station cyber...