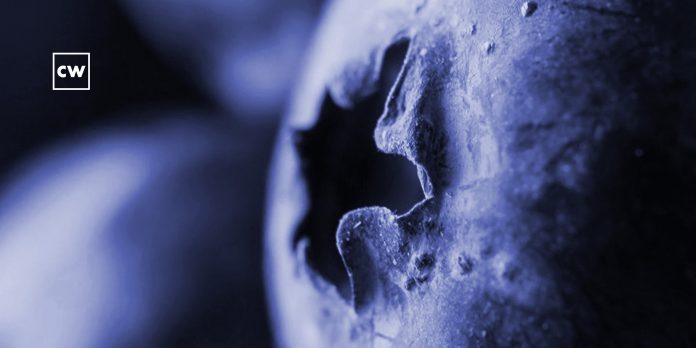 The LockBit gang jumps the gun, and crows a bit higher than the facts seem to warrant. Ghostwriter seems to ride a much bigger infrastructure than previously believed. BrakTooth bugs afflict “billions” of Bluetooth devices. OMG cables include a keylogger that phones home. The EU fines WhatsApp over GDPR violations. Insider threats can be difficult to recognize. David Dufour from Webroot thinks it’s great that you haven’t been breached…yet. Our guest is Mark Nunnikhoven from Lacework with results from their Cloud Threat Report. And an alleged stalkerware vendor is sanctioned by the US Federal Trade Commission.

Espionage phishbait in South and Southwest Asia. A utility recovers from a cyber incident. GAO tells the US Congress cyber strategy is wanting. Investigations,...

Phishing in the Iranian diaspora. Not your grandma and grandpa’s crytper....

Cybercrime and the criminal-to-criminal markets that support it during the holiday...