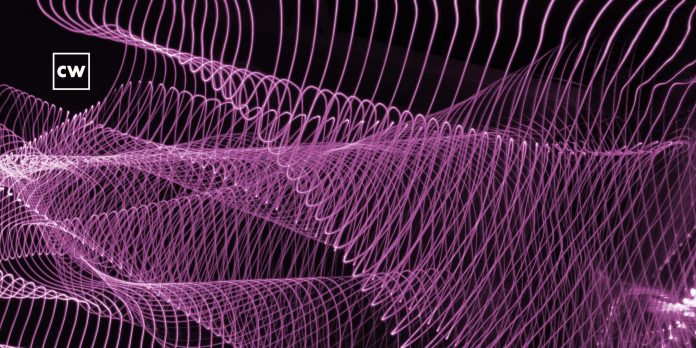 The situation in Russia’s war against Ukraine, and Mr. Putin’s frustration with his intelligence services. Provocations, state-hacking, and influence operations in a hybrid war. Lapsus$ hits Ubisoft with ransomware. LockBit hits Bridgestone America. The Escobar banking Trojan is out in the wild. Kaspersky source apparently not compromised after all. Dan Prince wonders if we are properly preparing for the roles of tomorrow? Rick Howard is pulling on the kill chain. And the wayward aim of public opinion.

Ukraine claims to have taken down a massive Russian bot farm....

Powergrid attacks, DDoS, and doxing in a hybrid war. Notes on...