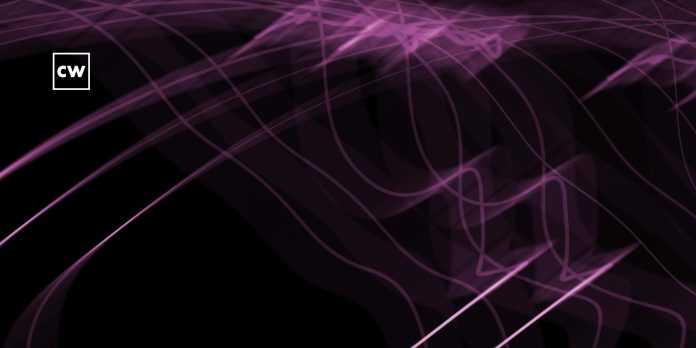 Russia’s hybrid war against Ukraine is currently heavier on the cyber than it is on the kinetic. BlackCat’s connection with DarkSide. An alert on LockBit. And six Indian call centers indicted.

The FSB is active against Ukrainian targets as NATO continues to work out the cybersecurity assistance it will provide Kyiv. BlackCat is found to be connected to the DarkSide gang, either as a superseding affiliate or as a simple rebranding of the same old crew. The FBI issues an alert about LockBit. Kevin Magee from Microsoft on their final report on Nobellium and the Solar Winds attack. Rick Howard steers the hash table toward supply chains. And the US has indicted six call centers in India on charges related to some familiar scams.

Trends among the APTs. Imaginary times and imaginary places. Flubot in...