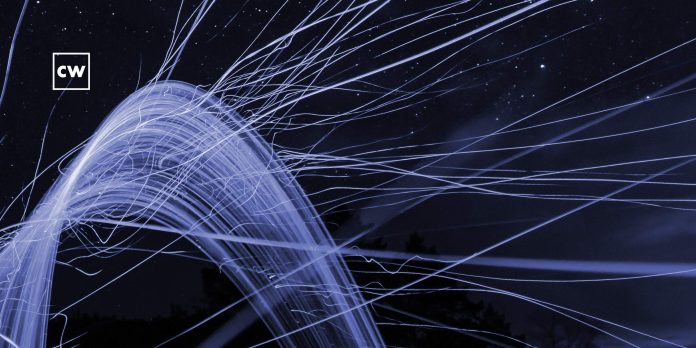 Someone’s engaged in provocation in the Donbas. Ukraine sees a Russian influence operation in recent DDoS attacks. Ice phishing as a threat made for a decentralized web.

Provocation may have begun in Ukraine, and no one but Russia can see any signs of a Russian withdrawal of troops to garrison. Recent DDoS attacks in Ukraine are seen as an influence operation. The compromise of International Red Cross data has been tentatively attributed to an unnamed state actor. Johannes Ullirch from SANs shares a fancy phish. Our guests are Mike Theis and Stacy Hadeka from Hogan Lovells to discuss the cyber aspects of the False Claims Act. And Microsoft describes ice phishing: social engineering for a decentralized web3.