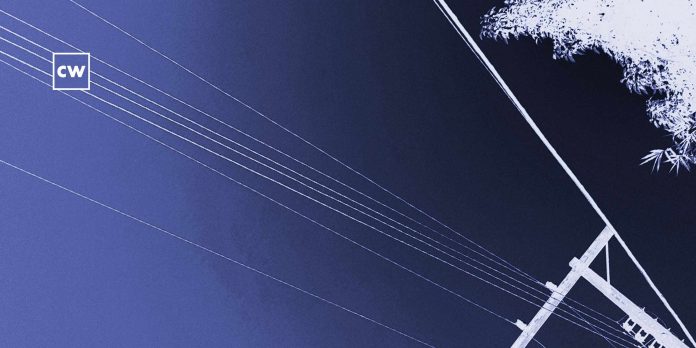 “Static expressway” tactics in credential harvesting. Emotet is back. Black Basta linked to Fin7. RomCom hits Ukrainian targets and warms up against the Anglo-Saxons. Cyber cooperation?

Leveraging Microsoft Dynamics 365 Customer Voice for credential harvesting. Emotet is back. Black Basta ransomware linked to Fin7. A Russophone gang increases activity against Ukrainian targets. Betsy Carmelite from Booz Allen Hamilton on adversary-informed defense. Our guest is Tom Gorup of Fortra’s Alert Logic with a view on cybersecurity from a combat veteran. And Russia regrets that old US lack of cooperation in cyberspace–things would be so much better if the Anglo-Saxons didn’t think cyberspace was the property of the East India Company. Or something like that.