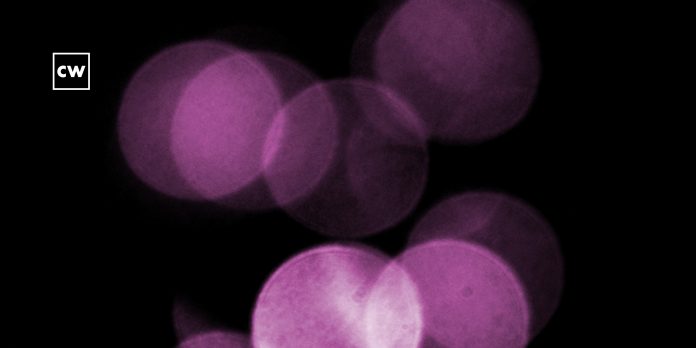 The Meris botnet continues to disrupt New Zealand banks, and has turned up elsewhere, too. Mustang Panda compromised Indonesian government networks. North Korean operators are using social media to soften up their prospective targets. Al Qaeda sympathizers marked the twentieth anniversary of 9/11 by calling for–what else?–more 9/11s. Malek Ben Salem from Accenture on deep unlearning, our own Rick Howard is in, talking about the latest episode of CSO Perspectives on adversary playbooks, and REvil seems to be back in business after taking what some of its hoods call “a break.”

CISA reports progress on Log4j. The FTC warns US businesses about...