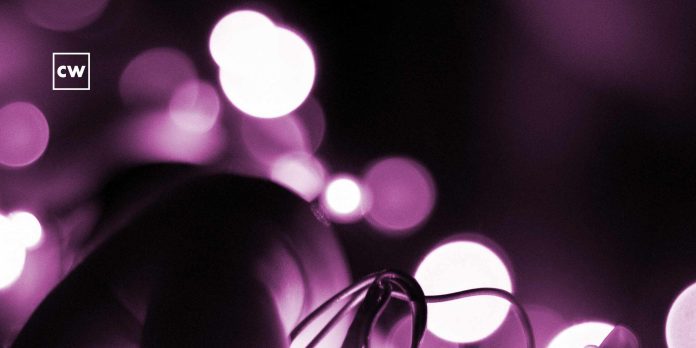 Breaking: US unseals three cases against Chinese intelligence officers. CISA says Daixin Team ransomware is an active threat. The FBI warns of Iranian threat group’s activity. Meanwhile the Iranian nuclear agency says its email was hacked. Norway is concerned about threats to oil and gas infrastructure. A drop in ransomware correlates with Russia’s hybrid war. Ann Johnson from Afternoon Cyber Tea speaks with AJ Yawn from ByteChek about breaking into the cybersecurity industry. Josh Ray from Accenture describes threats to the satellite industry. And cyber offense may be proving harder than thought.

The US and EU seek to shore up cybersecurity as Russo-Ukraininan...

Espionage, mostly cyber but also physical. DDoS in the Philippines. ...