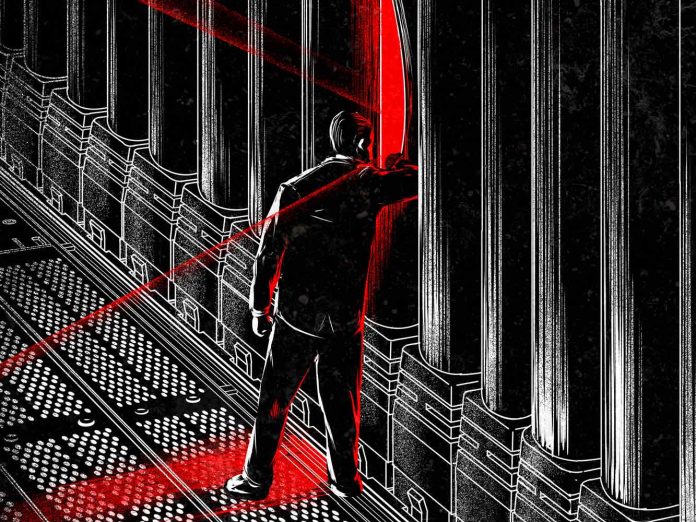 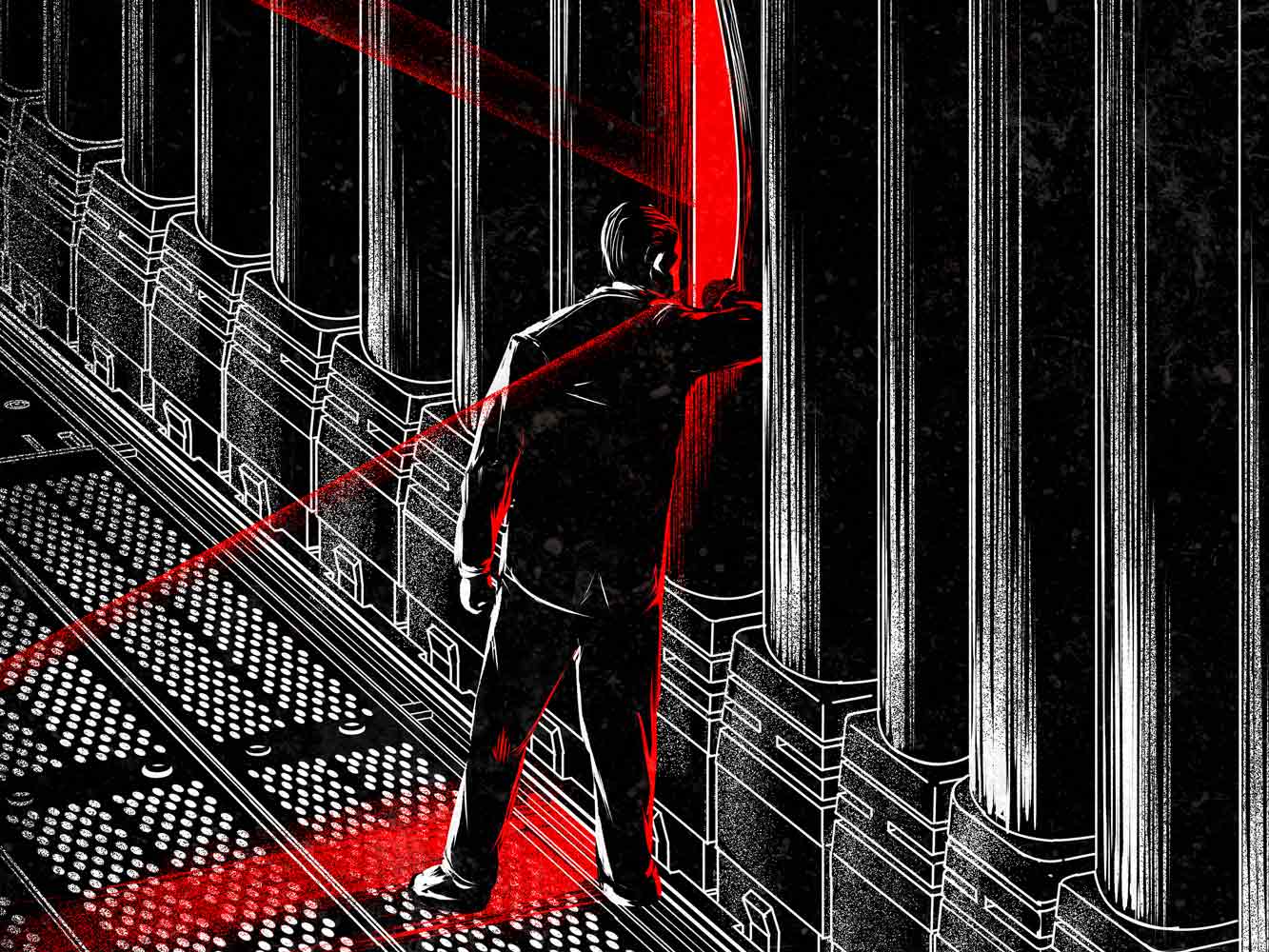 This episode we talk with a guy name “Drew” who gives us a rare peek into what some of the young hackers are up to today. From listening to Drew, we can see that times are changing for the motive behind hacking. In the ’90s and ’00s it was done for fun and curiosity. In the ’10s Anonymous showed us what Hacktivism is. And now, in the ’20s, the young hackers seem to be profit driven.

Support for this show comes from Linode. Linode supplies you with virtual servers. Visit linode.com/darknet and get a special offer.

Support for this show comes from Juniper Networks. Juniper Networks is dedicated to simplifying network operations and driving superior experiences for end users. Visit juniper.net/darknet to learn more about how Juniper Secure Edge can help you keep your remote workforce seamlessly secure wherever they are.

JACK: The older generation gives us so much guidance and wisdom that I don’t know where we’d be without them. A few years back, I watched a Vice documentary about Nunavut. This is a territory in Canada which is fairly new. Officially, it became its own territory in 1999. Since then, alcohol was introduced to the communities there. This means that there are towns that are just getting to know alcohol for the first time, which is not going so well. There’s a lot of alcohol-related crimes there. So, alcohol is prohibited in many areas because it’s just so badly abused. While watching this Vice documentary, there was one line that stuck out to me.