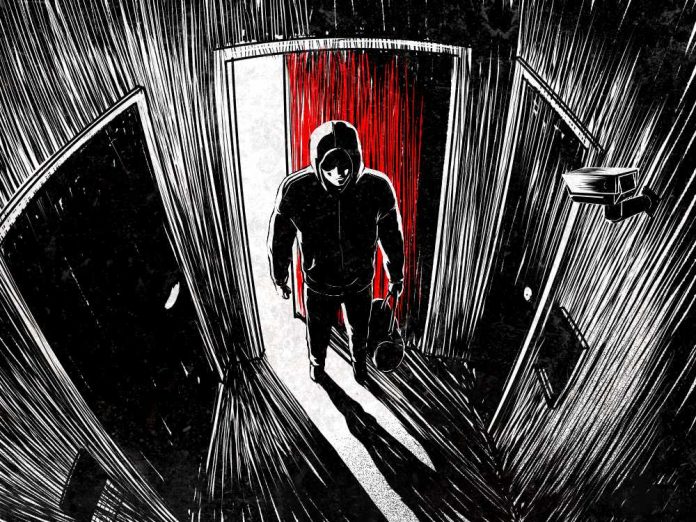 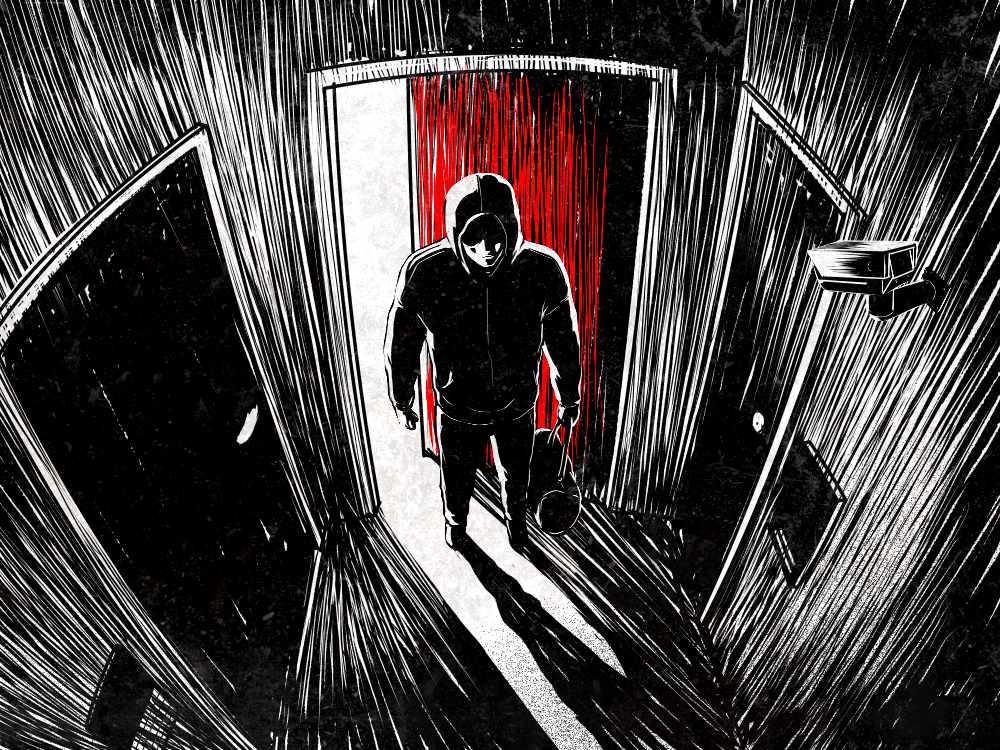 Jon and Brian are penetration testers who both worked at a place called RedTeam Security. They’re paid to break into buildings and hack into networks to test the security of those buildings. In this episode they bring us a story of how they prepare and execute a mission like this. But even with all the preparation, something still goes terribly wrong. 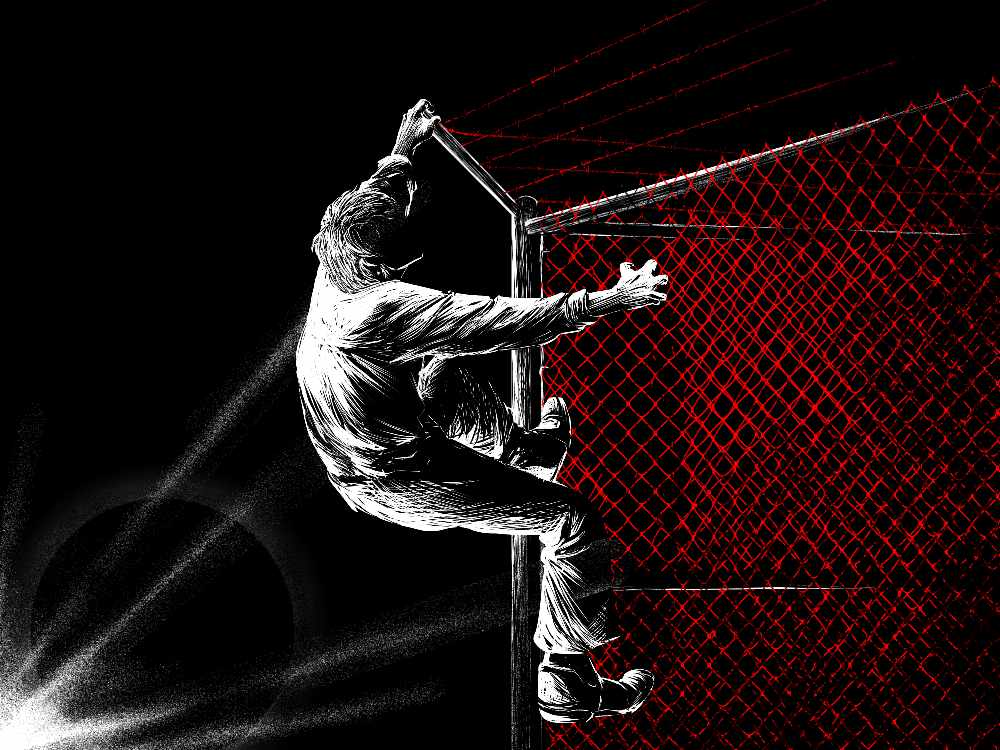 Support for this show comes from Ping Identity, champions of identity for the global enterprise. Give your users a loveable login solution. Visit www.pingidentity.com/.

JACK: Hey, it’s Jack, host of the show. For a while, I was doing photography as a hobby. I specifically liked taking pictures of old buildings. My town had a lot of old buildings and sometimes at night I would go for a drive looking for an old building to photograph. I liked going at night because it was quieter and I could light it the way I wanted, making extra drama or intrigue to it, and I just feel more active at night. I took a drive towards the old part of town. It was down by the river and the train tracks. There was an abandoned train station which was cool, and an abandoned factory, but also a bunch of abandoned houses, some of which looked really interesting. [MUSIC] I drove around there, slowly going through the area. It was really quiet; no cars or people anywhere. I guess this area of town turned more industrial. There were factories all around because it was right on the river, and the train tracks made it easy to load up stuff and ship it out. As I was driving around, I passed by a facility of some kind. The place was huge; it covered a few blocks, actually.