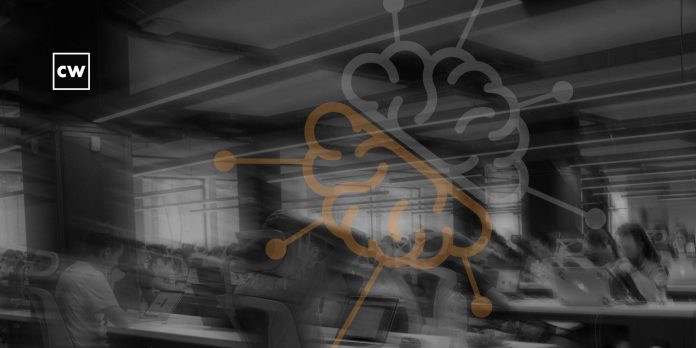 Behavioral science in the world of InfoSec.

Kelly Shortridge, a Senior Principal from Fastly, joins Dave to discuss her talk at RSAC on why behavioral science and behavioral economics matters for InfoSec. Joe’s story shares an old scam with a new twist, it’s about packages being delivered to you that you never ordered. Dave’s story is on how a large scale phishing campaign compromised one million Facebook credentials. Our catch of the day comes from listener Will who was reached out to by someone claiming to be the “Head IMF/EUROPEAN UNION coordinator,” who claimed to want to give Will one million dollars in compensation.

The 3 M’s: Minimize, monitor and manage.