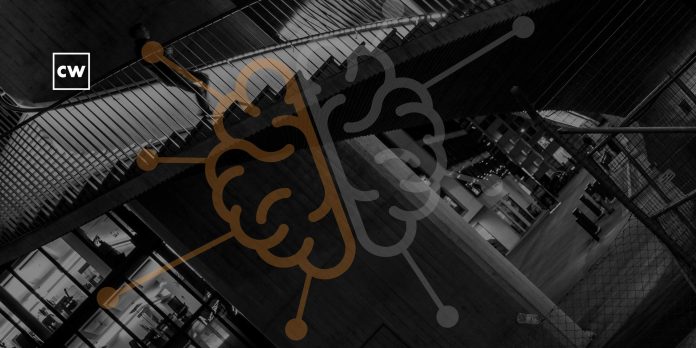 The difference between shallow fakes vs. deep fakes.

Martin Rehak, CEO & Founder of Resistant AI, sits down with Dave to discuss how organizations should be worried about shallowfakes vs. deepfakes. Listener Joe writes in with some follow up on Joe’s statement about not using legacy OSes, and how it is unfortunately not an option for many. Both Joe and Dave share two stories this week. Dave’s first story follows how the Maryland Attorney General, Brian Frosh, is warning residents about purchasing flood-damaged cars. Dave’s second story is about how a Japanese woman was fooled by an astronaut imposter who wooed her into buying a “return ticket to earth.” Joe’s first story is about a potential scam brewing in Springfield, as people are collecting money on the side of the street for a teenager’s funeral, police are warning residents stating they have heard of this scam in neighboring cities. Joe’s second story follows a new horrifying scam after a woman fell victim to a phone scam, where the scammer claimed to have the victim’s daughter and threatened to kill her if she did not do what they asked. Our catch of the day comes from listener Richard, who writes in sharing his experience with an email that may or may not be a phish.

On the front lines of fraud protection.

The only locks you should pick are your own.