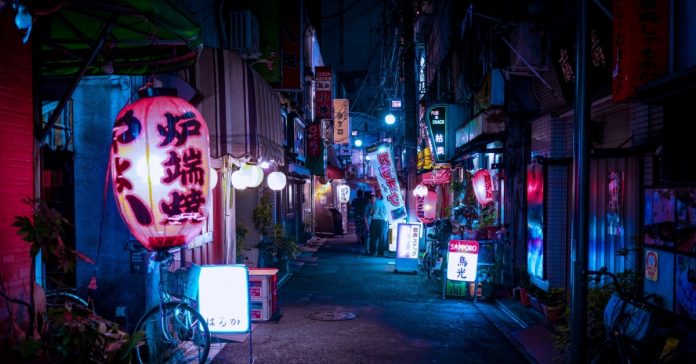 Four men were arrested by Japanese police for allegedly defrauding thousands of investors out of millions of dollars, according to a report by Asahi Shimbun Digital on Monday.

Shoji Ishida, Yukihiro Yamashita, Takuya Hashiyada, and Masamichi Toshima stand accused of cheating 20,000 investors out of more than 6 billion yen (US$54.3 million) by promising to generate large returns through the use of artificial intelligence (AI) on their crypto trading platform.

Investors, who are filing civil lawsuits, say the men ran a crypto scheme known as the “Oz Project” which purported to automatically trade on a user’s behalf through the use of AI.

The scheme promised two-and-a-half times a user’s initial principle in return on their investment over a four-month period, per the report. A “solicitation officer” held seminars calling for further investment into the project.

Those who invested also invited friends and acquaintances, increasing the total pool of investors, Asahi reported.

How Hydra, a Russian dark net market, made more than $1...