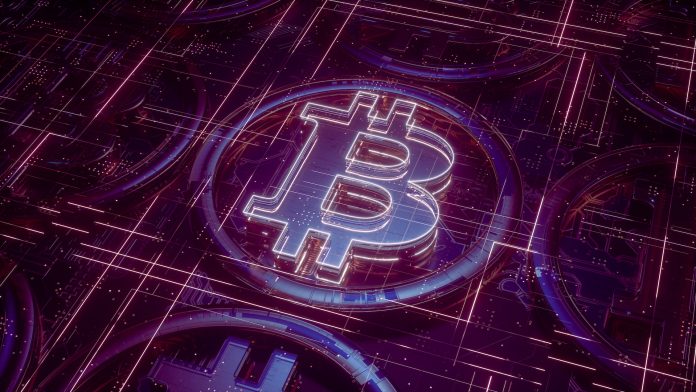 It’s the latest milestone in a case that spans multiple countries: Vinnik was arrested in 2017 in Greece, which extradited him to France this year with the understanding that he was also wanted in the U.S. and Russia.

French and U.S. prosecutors allege Vinnik helped create the infamous Locky ransomware and then launder the resulting bitcoin ransom payments through the BTC-e cryptocurrency exchange. French prosecutors are focusing on $157 million that the alleged scheme captured from French organizations. The U.S. Department of Justice says he laundered about $4 billion while running BTC-e, which also allegedly provided services to other scams. In Russia, he faces smaller-scale charges of fraud.

Vinnik’s arrival in France in January followed a nearly two-year battle over where Greek authorities would send the 41-year-old, who has denied any wrongdoing and says he was only a technical consultant for BTC-e. Greek law enforcement arrested him at the behest of the U.S.

In January after he was extradited to France, Vinnik began a 35-day hunger strike saying he wanted to be extradited to Russia instead.

In June, New Zealand worked with the U.S. Internal Revenue Service in freezing the equivalent of $90 million in assets belonging to Vinnik. He allegedly controlled a company registered in New Zealand called the Canton Business Corporation.

While Vinnik’s case landed in France, U.S. actions against alleged Russian cybercriminals have continued to gain headlines this year. In September a grand jury indicted two men for cryptocurrency fraud. In July, hacker Yevgeniy Nikulin was found guilty of stealing data from LinkedIn and Formspring and was later sentenced to about 7 years in prison. On a different but sometimes related track, federal agencies are also monitoring Russian activity as part of efforts to protect the 2020 elections.

Austrian Man Arrested for Reselling Amphetamines from the Darkweb