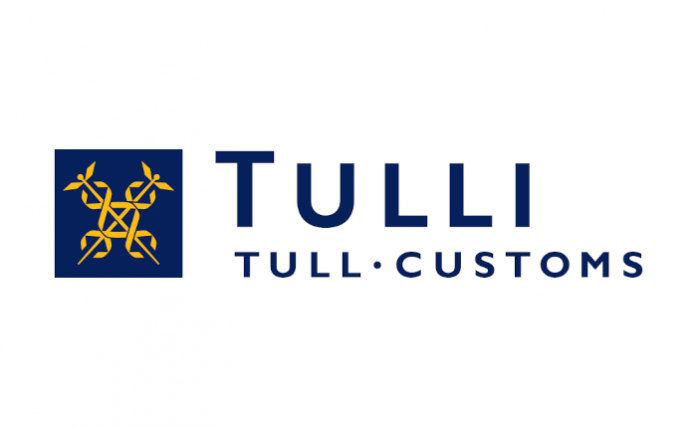 Finnish Customs has agreed to sell the Bitcoins seized in connection with drug cases, including 1,666 Bitcoins confiscated from the Finnish ‘darknet drug lord’ known as Douppikauppa.

The customs agency, Tulli, has decided to sell 1,981 Bitcoin worth $76 million. Tulli seized the majority of the Bitcoin–1,666 Bitcoins–during the Douppikauppa case in 2016. The value of Bitcoin has increased more than 100 times since the seizure in 2016.

“Customs has discussed ways forward with the Ministry of Finance for virtual currencies that have been confiscated by the state last year, and as a result of the discussions, Customs will realize virtual currencies. Customs is currently preparing the implementation procedure with the co-operation authorities and will inform about it once the concrete procedure has been specified. The money from the sale goes to the Finnish state, it does not go to Customs.”

Proceeds of the sale will be transferred to Finland’s Ministry of Finance.

Published
by Darknetlive
on 9 Jan, 2021
and tagged Cryptocurrency
using 213 words.

US Charges Six Members Of Russian Military Intelligence Over Cyberattacks