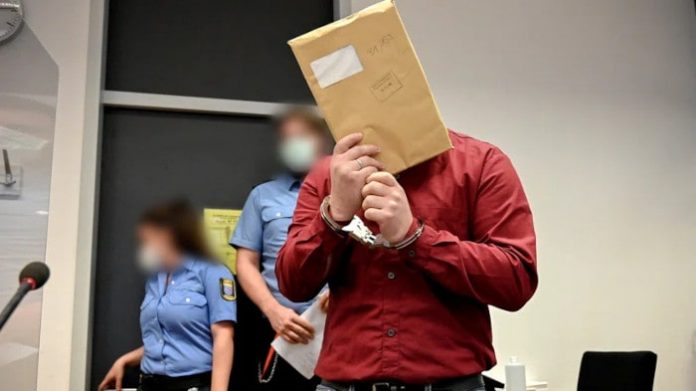 The Dresden Public Prosecutor’s Office charged a 38-year-old German man with 18 counts of the distribution of child pornography as well as the serious sexual abuse of children. According to the German Federal Criminal Police Office (BKA), the man created a child exploitation forum and hosted it as an onion service. He allegedly launched the forum in 2010 and kept it running through 2014, according to a BKA press release.

The aim of the forum was to create a global platform for the intensive and long-term exchange of child and youth pornographic content, inaccessible to investigators via the darknet.

In addition to the charges stemming from the operation of the forum, the defendant faces charges for sexually abusing children between April 2013 and April 2020. He allegedly distributed films of the assaults on various darkweb forums under a number of usernames.

The investigation, according to the BKA, lasted several years and required assistance from Europol.

The defendant made a complete confession after his arrest.