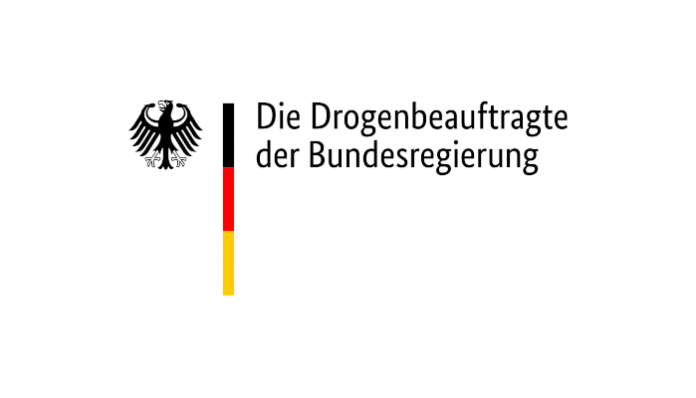 The German government passed a draft law that requires employees of private postal services to report packages of drugs to law enforcement.

The Bundestag greenlit a draft law that would change the way postal services handle certain suspicious packages. The scope of suspicious packages, in this case, seems to focus on packages of drugs or substances in violation of German drug laws.

“Drug trafficking via the Internet is flourishing in these times and repeatedly poses immense challenges to law enforcement and the judiciary. Today’s amendment to the Postal Service Act is an important step in the fight against drug-related crime. Drug packages are not for the mailbox at home, but a case for the police. If with this law, we manage to intercept even one package before it reaches the recipient, then the effort will be worth it! “

Specifically, postal employees must turn a package over to law enforcement when there are “sufficient actual indications of a criminal offense” under “the Narcotics Act, the New Psychoactive Substances Act, the Medicines Act, and the Anti-Doping Act.” Currently, the Postal Act authorizes employees of postal services to interfere with the delivery of packages only in a limited set of circumstances to limit postal secrecy violations.

Specifically, Section 39(4) of the Postal Act allows postal service employees to open damaged or undeliverable packages in an attempt to find information about the intended recipient. If the postal employee discovers drugs or other contraband in the damaged package, they are allowed to present information about the package to law enforcement “if it poses a physical danger to people or property.”

Companies that fail to enforce this change will face fines of up to 500,000 euros.

The vague nature of the words “suspicious” and “damaged” are a potential cause for concern.

The Darknetlive PGP Key Has Been Rotated