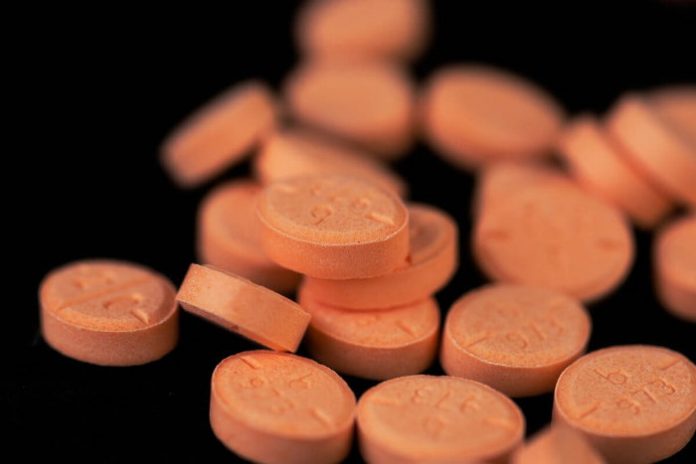 In a federal court in Virginia, Dat Nguyen admitted conspiracy to distribute 500 grams or more of a substance containing a detectable amount of methamphetamine. Specifically, through the vendor account “addy4cheap,” Nguyen sold thousands of pressed Adderall pills containing methamphetamine instead of amphetamine.

Nguyen started selling on the darkweb in May 2019, according to an announcement from the United States Office of Attorneys for the Eastern District of Virginia. Three months later, undercover investigators started making controlled purchases of Adderall from the vendor account used by Nguyen. Between August 2019 and December 2019, law enforcement conducted a total of 20 controlled purchases from addy4cheap on Empire and Cryptonia. In total, the investigators purchased more than 767 grams of methamphetamine.

According to a court document detailing the extent of the methamphetamine trafficking operation:

To avoid detection, the defendant’s co-conspirators mailed drug parcels that did not have their true names and addresses listed as the return information, deposited those parcels at various United States Parcel Service (“U.S.P.S.”) collection boxes in the Eastern District of Virginia, handled packages in a manner to avoid leaving fingerprints, and operated in the late evening or early morning hours. Packages mailed by the defendant’s co-conspirators resembled those obtained through controlled purchases made by law enforcement through “addy4cheap.”

Five co-conspirators have already entered guilty pleas in connection with the drug trafficking conspiracy. One is still a fugitive from the law. Nguyen faces a mandatory minimum sentence of ten years in prison. His sentencing hearing is scheduled for March 23, 2021. Court documents accessible by the public do not reveal the tactics used by law enforcement in the investigation outside of the controlled purchases mentioned in the press release.

FBI: Wisconsin Woman Tried to Hire a Hitman on the Darkweb

Italian Man Arrested for Reselling Drugs Purchased on the Darkweb