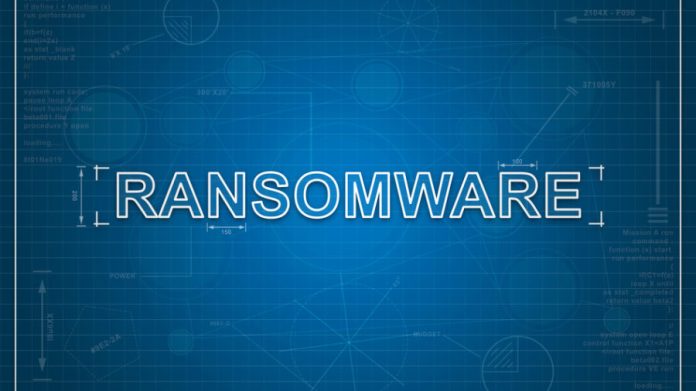 The FBI says it has identified at least 52 entities across 10 critical infrastructure sectors affected by RagnarLocker ransomware.

In a FLASH publication issued by the FBI in coordination with DHS/CISA, the FBI says it has identified at least 52 organizations across 10 critical infrastructure sectors affected by RagnarLocker ransomware, including organizations in the critical manufacturing, energy, financial services, government, and information technology sectors.

RagnarLocker can be recognized by the extension of the encrypted files which contains “.RGNR_

The ransom note is called “.RGNR_[extension].txt” and states the files and data have been encrypted by RAGNAR_LOCKER.

Exfiltrated data of victims that refuse to pay will be published on the “Wall of Shame” leak site.

In the past, RagnarLocker has warned victims explicitly against contacting the FBI, or other law enforcement agencies for that matter. In September 2021, the ransomware operators threatened to publish all the data of victimized organizations that seek help from law enforcement or investigators following ransomware attacks.

But, in the wake of recent high-profile cyber and ransomware attacks, Congress and the Biden administration have joined forces to drive policy changes that would require organizations to report certain cyberincidents to the federal government. Importantly, the legislation would give organizations 72-hours to report a cyberincident. Ransomware attacks by an entity believed to originate from the CIS would certainly qualify as such.

The FBI urges you to report ransomware incidents to your local field office. Doing so provides investigators and analysts with the critical information they need to track ransomware attackers, hold them accountable under US law, and prevent future attacks.

The FBI says it would like the following information:

As mentioned in our blog post Ransomware’s Russia problem, RagnarLocker is believed to be of Russian origin and will try to avoid making victims in the Commonwealth of Independent States (CIS). To do so, Ragnar Locker uses Windows API GetLocaleInfoW to identify the location of the infected machine. If the victim location is identified as “Azerbaijani,” “Armenian,” “Belorussian,” “Kazakh,” “Kyrgyz,” “Moldavian,” “Tajik,” “Russian,” “Turkmen,” “Uzbek,” “Ukrainian,” or “Georgian,” the process terminates.

In the pdf file that carries FLASH Number CU-000163-MW you can find the current IOCs, including IP addresses, Bitcoin addresses, and email addresses.

To stay out of the claws of the RagnarLocker group the usual mitigation techniques for ransomware apply. The FBI lists:

The FBI recommends backup strategies to speed up recovery from a ransomware attack: