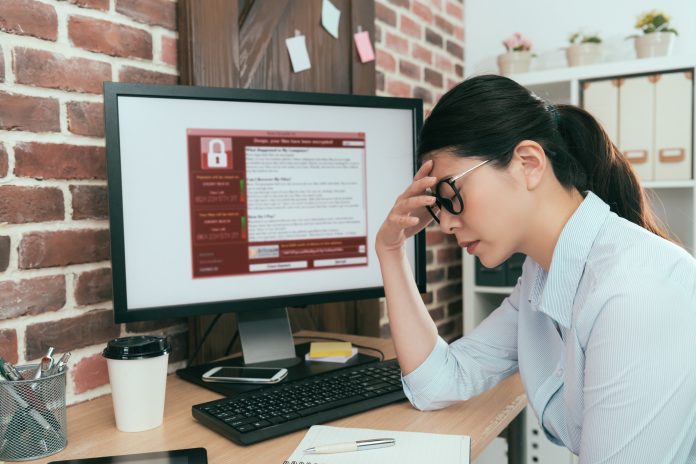 Somerset County in New Jersey has been sent back to 1977 after a ransomware attack shut down various historical record checks.

We can now add “a ransomware attack” to this once static list. Somerset County, New Jersey, has been hit so hard by a network assault that they’ve ended up in the direst straits imaginable, with county databases unavailable to provide information on land records and probate records, and with title searches only available for paper records that were entered before 1977.

When a ransomware attack takes out an organization, they often revert to pen and paper to keep things ticking over. This is a common feature of healthcare compromises. Everything slows down a little, but they’re still able to function in the here and now for the most part. When ransomware locks down a chunk of historical data, things apparently become much more convoluted.

Of probates and land records

Somerset County’s statement reads as follows in relation to the attack which happened last Tuesday:

Somerset County offices and buildings remain open for business as the County continues to evaluate the severity of yesterday’s ransomware cyberattack. Network-linked computers remain turned off, and county emails cannot be received or responded to by county personnel.

Somerset County Clerk and Surrogate services that depend on access to county databases are temporarily unavailable, such as land records, vital statistics, and probate records. Title searches are possible only on paper records dated before 1977.

There’s several possibilities as to why everything post 1977 is now unavailable. Perhaps records after that date have all made the leap to digital status only, with no backups available. Maybe there are backups, but those have been encrypted by ransomware too.

Switching to Plan B

In an effort to keep some services moving, temporary email addresses have been brought into play:

To ensure residents can reach the County we have created temporary Gmail addresses for the public to use to reach critical departments such as the County Commissioners, Health, Emergency Operations, the County Clerk, Sheriff, and Surrogate.

This is certainly better than doing nothing. However, there are several concerns with approaches such as this.

Somerset County have confirmed the following: