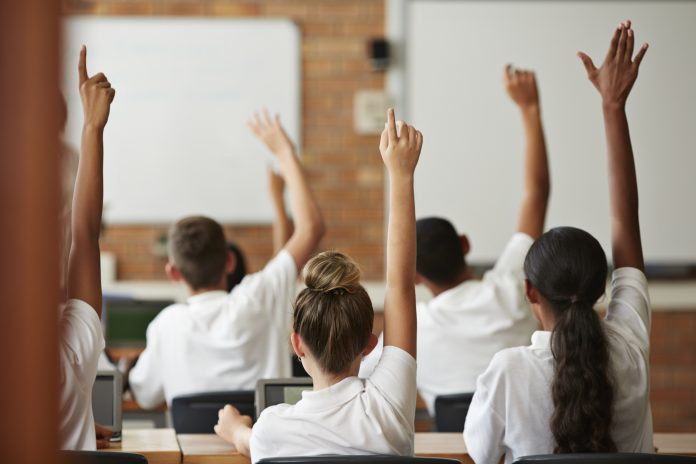 A still-unknown ransomware has crippled at least 8,000 school websites after attacking its service provider, Finalsite.

Finalsite, a popular platform for creating school websites, appears to have recovered significant functionality after being attacked by a still-unknown ransomware on Tuesday, January 4, 2022. At least 8,000 schools are said to have been affected by the resulting outage.

On Tuesday, January 4, our team identified the presence of ransomware on certain systems in our environment.

In the time since the incident, our security, infrastructure, and engineering teams have been working around the clock to restore full backup systems and bring our network back to full performance, in a safe and secure manner.

Internet users who are directly or indirectly affected by this ransomware incident took to Reddit to raise some concerns. User /u/flunky_the_majestic writes: “Many districts are complaining that they are unable to use their emergency notification system to warn their communities about closures due to weather or COVID-19 protocol. The impact of this outage is far greater than the attention it has received.” [1]

Some Reddit users also used this thread to complain about K12 schools continuing to use old technology and the challenges they faced on why it has remained this way. This is a notable one from someone who works in K12:

The first good news is the company says it has found no evidence of data theft.

The second good news is, as of Finalsite’s status entry hours ago, “the vast majority of front-facing websites are online.” As a caveat, it added that some of these sites still lack some functionality and content, such as admin log-in, calendar events, and the directory of constituent groups, which the team is working to restore. While the CMS company continues to restore from backups, investigation is ongoing still as of this writing.

The third and final bit of good news is related to the second: Finalsite got it so right by making and keeping backups of all their most important data. Remember that it’s not a matter of “if” but “when” ransomware—or another cyberthreat—strikes. Sometimes, companies who deem themselves secure can still get hit. And when (not if) they do, organizations need a recovery plan and the right kind of backups.

Companies restoring from backup in just a few days after an attack rather than paying the ransom is, by far, the least worst outcome. This is also quite difficult to pull off because of so many questions to consider first before doing anything. On top of that, there are instances where backups could fail us. Malwarebytes Labs’s podcast, Lock and Code, has covered this very dilemma. Listen to the full podcast below:

Finalsite also kept it simple and honest, which we greatly applaud. Some (if not most) organizations leave it at “sophisticated cyberattack”—perhaps for fear of ridicule or criticism over “not doing enough”. While this is understandable, Finalsite admitting they have been ransomware victims but are actually doing something about it is somewhat refreshing to see. We can only hope that other organizations, regardless of size, follow their example.