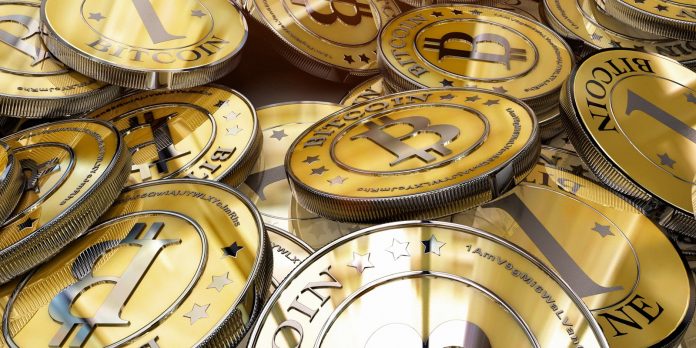 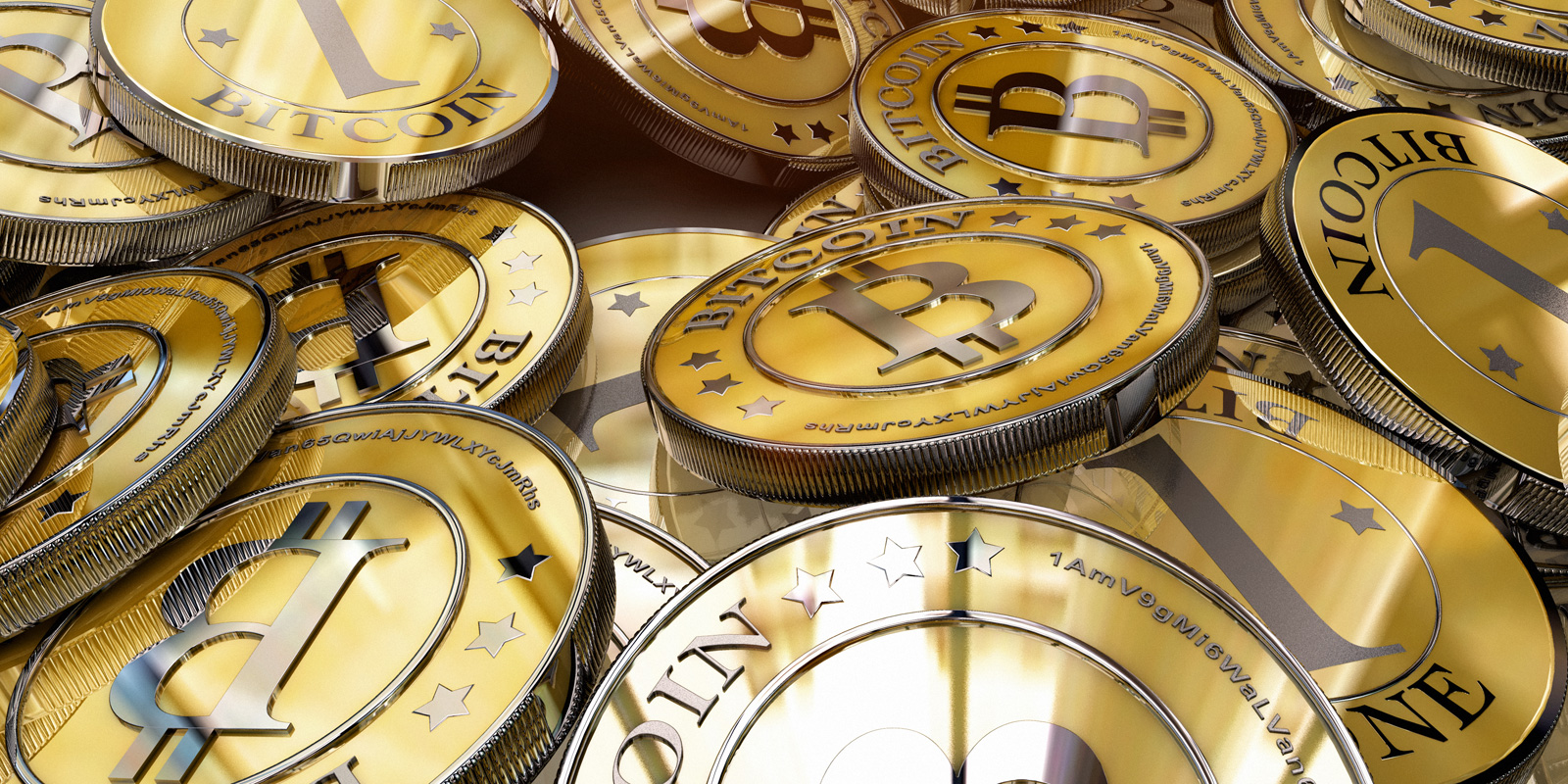 Ransomware continues to run rampant this week, with well-known organizations getting hit with massive ransomware attacks.

The biggest news this week is the Clop ransomware attack against Software AG, where the attackers are demanding a $23 million ransom.

This week, we also learned that a New Jersey hospital paid a 670K ransom and that the Springfield Public School district got hit with ransomware this week.

Get those RDP servers off the Internet, upgrade edge devices, and be careful of phishing emails. All are prime vectors used in ransomware attack.

University Hospital New Jersey in Newark, New Jersey, paid a $670,000 ransomware demand this month to prevent the publishing of 240 GB of stolen data, including patient info.

Karsten Hahn tweeted about a new Babax variant called Osno Stealer that includes a ransomware module that appends the .osnoed. 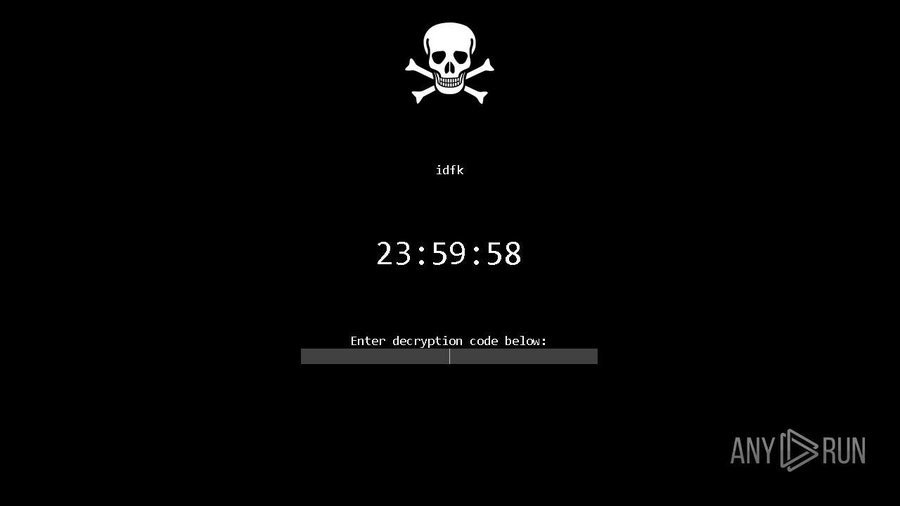 Michael Gillespie found a new ransomware called EYECRY that is a customized version of the Petya ransomware/bootlocker. 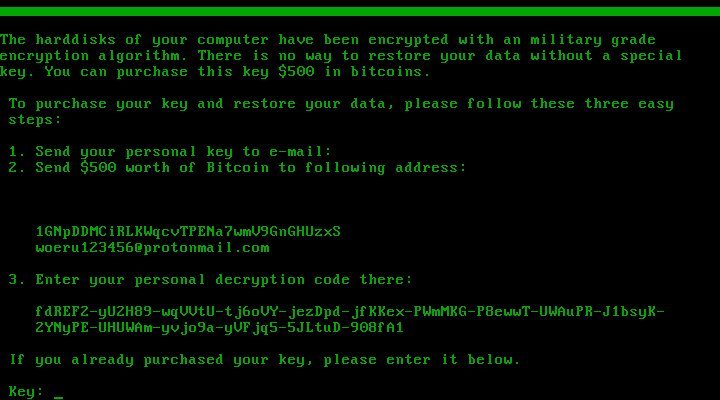 Malware researchers monitoring ransomware threats noticed a sharp increase in these attacks over the past months compared to the first six months of 2020.

FONIX Raas (Ransomware as a Service) is an offering that first came to attention in July of this year. It did not make much of a splash at the time, and even currently, we are only seeing small numbers of infections due to this ransomware family. However, RaaS that at first fly under the radar can quickly become rampant if defenders and security solutions remain unaware of them. Notably, FONIX varies somewhat from many other current RaaS offerings in that it employs four methods of encryption for each file and has an overly-complex post-infection engagement cycle. In this post, we dig a little deeper into these and other peculiarities of this new RaaS offering.

Michael Gillespie is looking for a new ransomware that appends the extension .CURATOR and drops a ransom note named !=HOW_TO_DECRYPT_FILES=!.txt.

The Springfield Public Schools district in Massachusetts has become the victim of a ransomware attack that has caused the closure of schools while they investigate the cyberattack.

Microsoft is warning that cybercriminals have started to incorporate exploit code for the ZeroLogon vulnerability in their attacks. The alert comes after the company noticed ongoing attacks from cyber-espionage group MuddyWater (SeedWorm) in the second half of September.

Carnival Corporation, the world’s largest cruise line operator, has confirmed that the personal information of customers, employees, and ship crews was stolen during an August ransomware attack.

That’s it for this week! Hope everyone has a nice weekend!