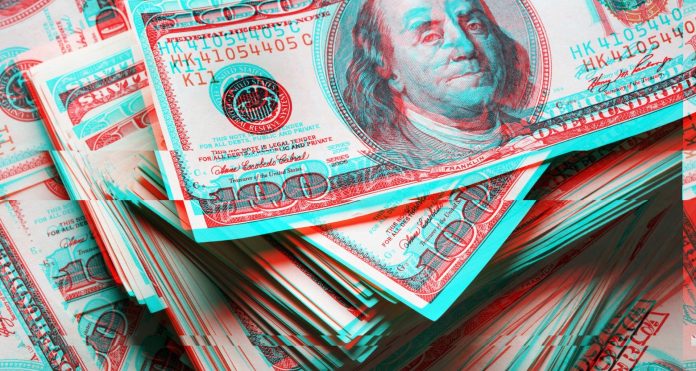 In a case that stretches back to a much simpler era for cybercrime, a Ukrainian man was sentenced Thursday to more than seven years in prison after pleading guilty to helping launder money for Eastern Europeans who hacked into U.S. bank accounts.

The U.S. Department of Justice said Aleksandr Musienko, 38, agreed to an 87-month prison term and $98,751.64 in restitution under the plea deal.

From 2009 to 2012, Musienko, who sometimes used the alias Robert Davis, “partnered with Eastern European computer hackers to obtain over $3 million from U.S. victims’ bank accounts and launder the stolen funds from U.S. bank accounts overseas,” the department said Thursday in announcing the deal. Musienko ran a network of “money mules” as part of the scheme, prosecutors said.

The FBI’s Charlotte, North Carolina, office took the lead in prosecuting Musienko, focusing on a specific fraud case in that state. According to a 2016 indictment, “unidentified cybercriminal partners involved in the schemes” hacked an unidentified North Carolina paper-products company and installed malware on its computers. The malware harvested its login credentials for a local bank, allowing the crooks to drain hundreds of thousands of dollars.

Musienko then directed a money mule on how to launder those funds through London banks, the indictment said.

The North Carolina plot was partly foiled when the paper-products company’s bank “detected the fraud and deducted $197,526.36 in stolen funds from one of the mules before it was wired overseas,” the Justice Department said.

Musienko, originally from Odessa, Ukraine, was arrested in South Korea in 2018 and extradited to the United States in 2019.

The scheme potentially had a large footprint. “In or about April 2019, the FBI searched Musienko’s laptop and identified files containing approximately 120,000 payment card numbers and associated identifying information for persons other than Musienko,” Thursday’s announcement said.