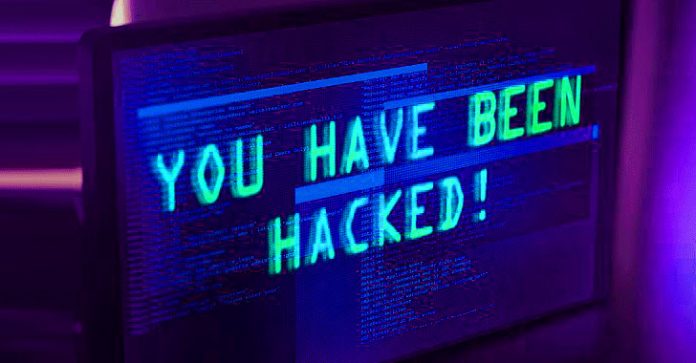 By:
Jan 24, 2023Ravie LakshmananCyber Threat / Cyber Crime
The Emotet malware operation has continued to refine its tactics in an effort to fly under the radar, while also acting as a conduit for other dangerous malware such as Bumblebee and IcedID.
Emotet, which officially reemerged in late 2021 following a coordinated takedown of its infrastructure by authorities earlier that year, has continued to be a persistent threat that’s distributed via phishing emails.
Attributed to a cybercrime group tracked as TA542 (aka Gold Crestwood or Mummy Spider), the virus has evolved from a banking trojan to a malware distributor since its first appearance in 2014.
The malware-as-a-service (MaaS) is also modular, capable of deploying an array of proprietary and freeware components that can exfiltrate sensitive information from compromised machines and carry out other post-exploitation activities.

Two latest additions to Emotet’s module arsenal comprise an SMB spreader that’s designed to facilitate lateral movement using a list of hard-coded usernames and passwords, and a credit card stealer that targets the Chrome web browser.
Recent campaigns involving the botnet have leveraged generic lures with weaponized attachments to initiate the attack chain. But with macros becoming an obsolete method of payload distribution and initial infection, the attacks have latched on to other methods to sneak Emotet past malware detection tools.

“With the newest wave of Emotet spam emails, the attached .XLS files have a new method for tricking users into allowing macros to download the dropper,” BlackBerry disclosed in a report published last week. “In addition to this, new Emotet variants have now moved from 32bit to 64bit, as another method for evading detection.” The method involves instructing victims to move the decoy Microsoft Excel files to the default Office Templates folder in Windows, a location trusted by the operating system, to execute malicious macros embedded within the documents to deliver Emotet.
The development points to Emotet’s steady attempts to retool itself and propagate other malware, such as Bumblebee and IcedID.
“With its steady evolution over the last eight-plus years, Emotet has continued to become more sophisticated in terms of evasion tactics; has added additional modules in an effort to further propagate itself, and is now spreading malware via phishing campaigns,” the Canadian cybersecurity firm said.

Microsoft Warns of Data Stealing Malware That Pretends to Be Ransomware