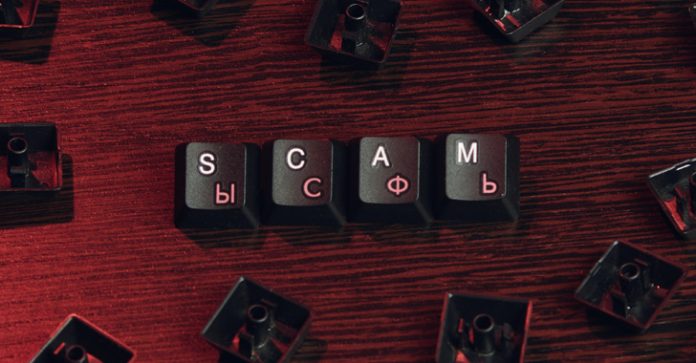 By: Ravie Lakshmanan
Europol on Tuesday announced the dismantling of an organized crime group that dabbled in phishing, fraud, scams, and money laundering activities.
The cross-border operation, which involved law enforcement authorities from Belgium and the Netherlands, saw the arrests of nine individuals in the Dutch nation.
The suspects are men between the ages of 25 and 36 from Amsterdam, Almere, Rotterdam, and Spijkenisse and a 25-year-old woman from Deventer, according to a statement from the National Police Force.

Also confiscated as part of 24 house searches were firearms, ammunition, jewelry, designer clothing, expensive watches, electronic devices, tens of thousands of euros in cash, and cryptocurrency, the officials said.
“The criminal group contacted victims by email, text message and through mobile messaging applications,” the agency noted. “These messages were sent by the members of the gang and contained a phishing link leading to a bogus banking website.”
Unsuspecting who clicked on the link were tricked into entering their credentials that were subsequently stolen by the syndicate to fraudulently cash out several million euros from the victim’s accounts with the help of money mules.

Additionally, some members of the group are said to have connections with drugs and possible firearms trafficking.
The bust comes less than a month after Europol, in collaboration with Australia, Belgium, Finland, Hungary, Ireland, Romania, Spain, Sweden, Switzerland, the Netherlands, and the U.S., took down the infrastructure associated with FluBot Android malware.

Top 12 Security Flaws Russian Spy Hackers Are Exploiting in the...