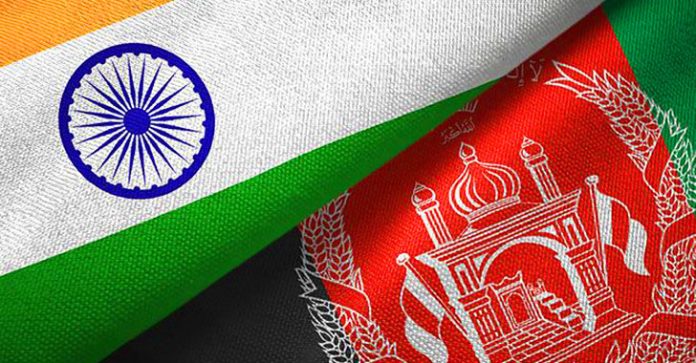 By: Ravie Lakshmanan
A new malware campaign targeting Afghanistan and India is exploiting a now-patched, 20-year-old flaw affecting Microsoft Office to deploy an array of commodity remote access trojans (RATs) that allow the adversary to gain complete control over the compromised endpoints.
Cisco Talos attributed the cyber campaign to a “lone wolf” threat actor operating a Lahore-based fake IT company called Bunse Technologies as a front to carry out the malicious activities, while also having a history of sharing content that’s in favor of Pakistan and Taliban dating all the way back to 2016.

The attacks work by taking advantage of political and government-themed lure domains that host the malware payloads, with the infection chains leveraging weaponized RTF documents and PowerShell scripts that distribute malware to victims. Specifically, the laced RTF files were found exploiting CVE-2017-11882 to execute a PowerShell command that’s responsible for deploying additional malware to conduct reconnaissance on the machine.

CVE-2017-11882 concerns a memory corruption vulnerability that could be abused to run arbitrary code The flaw, which is believed to have existed since 2000, was eventually addressed by Microsoft as part of its Patch Tuesday updates for November 2017.
The recon phase is followed by a similar attack chain that uses the aforementioned vulnerability to run a series of instructions that culminates in the installation of commodity malware such as DcRAT, and QuasarRAT that come with a variety of functionalities right out of the box including remote shells, process management, file management, keylogging, and credential theft, thus requiring minimal efforts on part of the attacker.

Also observed during the cybercrime operation was a browser credential stealer for Brave, Microsoft Edge, Mozilla Firefox, Google Chrome, Opera, Opera GX, and Yandex Browser.
“This campaign is a classic example of an individual threat actor employing political, humanitarian and diplomatic themes in a campaign to deliver commodity malware to victims,” the researchers said. Commodity RAT families are increasingly being used by both crimeware and APT groups to infect their targets. These families also act as excellent launch pads for deploying additional malware against their victims.”