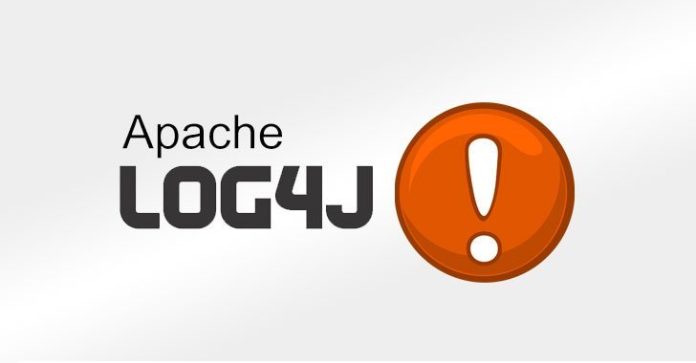 By: Ravie Lakshmanan
Microsoft is warning of continuing attempts by nation-state adversaries and commodity attackers to take advantage of security vulnerabilities uncovered in the Log4j open-source logging framework to deploy malware on vulnerable systems.
“Exploitation attempts and testing have remained high during the last weeks of December,” Microsoft Threat Intelligence Center (MSTIC) said in revised guidance published earlier this week. “We have observed many existing attackers adding exploits of these vulnerabilities in their existing malware kits and tactics, from coin miners to hands-on-keyboard attacks.”
Publicly disclosed by the Apache Software Foundation on December 10, 2021, the remote code execution (RCE) vulnerability in Apache Log4j 2, aka Log4Shell, has emerged as a new attack vector for widespread exploitation by a variety of threat actors.

In the subsequent weeks, four more weaknesses in the utility have come to light — CVE-2021-45046, CVE-2021-45105, CVE-2021-4104, and CVE-2021-44832 — providing opportunistic bad actors with persistent control over the compromised machines and mount an evolving array of attacks ranging from cryptocurrency miners to ransomware.
Even as the mass scanning attempts are showing no signs of letting up, efforts are underway to evade string-matching detections by obfuscating the malicious HTTP requests orchestrated to generate a web request log using Log4j that leverages JNDI to perform a request to the attacker-controlled site.

On top of that, the Log4Shell vulnerability has also been put to use to drop additional remote access toolkits and reverse shells such as Meterpreter, Bladabindi (aka NjRAT), and HabitsRAT.
“At this juncture, customers should assume broad availability of exploit code and scanning capabilities to be a real and present danger to their environments,” MSTIC noted. “Due to the many software and services that are impacted and given the pace of updates, this is expected to have a long tail for remediation, requiring ongoing, sustainable vigilance.”
The development also comes as the U.S. Federal Trade Commission (FTC) issued a warning that it “intends to use its full legal authority to pursue companies that fail to take reasonable steps to protect consumer data from exposure as a result of Log4j, or similar known vulnerabilities in the future.”