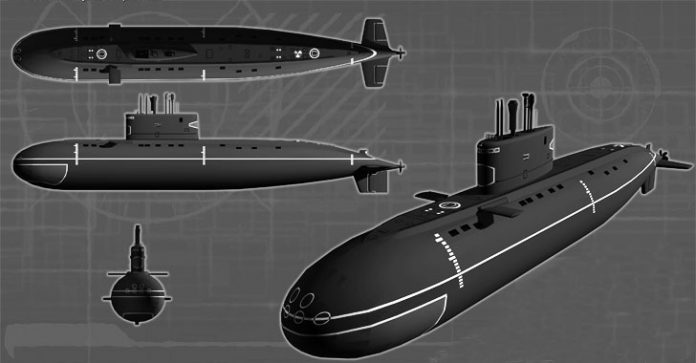 Rubin Design Bureau is a submarine design center located in Saint Petersburg, accounting for the design of over 85% of submarines in the Soviet and Russian Navy since its origins in 1901, including several generations of strategic missile cruiser submarines.
Content of the weaponized RTF documentOver the years, Royal Road has earned its place as a tool of choice among an array of Chinese threat actors such as Goblin Panda, Rancor Group, TA428, Tick, and Tonto Team. Known for exploiting multiple flaws in Microsoft’s Equation Editor (CVE-2017-11882, CVE-2018-0798, and CVE-2018-0802) as far back as late 2018, the attacks take the form of targeted spear-phishing campaigns that utilize malicious RTF documents to deliver custom malware to unsuspecting high-value targets.
This newly discovered attack is no different, with the adversary using a spear-phishing email addressed to the submarine design firm as an initial infection vector. This email comes embedded with a malware-laced document, which, when opened, drops an encoded file called “e.o” to fetch the PortDoor implant. The encoded payload dropped by previous versions of Royal Road typically go by the name of “8.t,” implying a new variant of the weaponizer in use.

Said to be engineered with obfuscation and persistence in mind, PortDoor runs the backdoor gamut with a wide range of features that allow it to profile the victim machine, escalate privileges, download and execute arbitrary payloads received from an attacker-controlled server, and export the results back to the server.
“The infection vector, social engineering style, use of RoyalRoad against similar targets, and other similarities between the newly discovered backdoor sample and other known Chinese APT malware all bear the hallmarks of a threat actor operating on behalf of Chinese state-sponsored interests,” the researchers said.