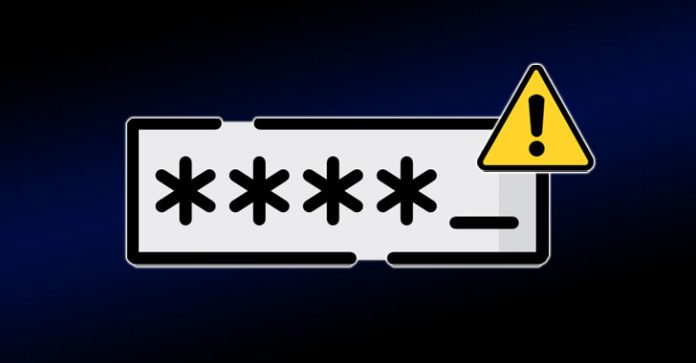 By: Ravie Lakshmanan
New details have emerged about the remote computer intrusion at a Florida water treatment facility last Friday, highlighting a lack of adequate security measures needed to bulletproof critical infrastructure environments.
The breach, which occurred last Friday, involved an unsuccessful attempt on the part of an adversary to increase sodium hydroxide dosage in the water supply to dangerous levels by remotely accessing the SCADA system at the water treatment plant. The system’s plant operator, who spotted the intrusion, quickly took steps to reverse the command, leading to minimal impact.

Now, according to an advisory published on Wednesday by the state of Massachusetts, unidentified cyber actors accessed the supervisory control and data acquisition (SCADA) system via TeamViewer software installed on one of the plant’s several computers that were connected to the control system.
Not only were these computers running 32-bit versions of the Windows 7 operating system, but the machines also shared the same password for remote access and are said to have been exposed directly to the Internet without any firewall protection installed.
It’s worth noting that Microsoft Windows 7 reached end-of-life as of last year, on January 14, 2020.

Adding to the woes, more often than not, many small public utilities are saddled with aging infrastructure, and the IT departments tend to be under-resourced, lacking in budget and expertise to upgrade their security posture and address vulnerabilities in a timely fashion.

Magento Based Stores See Biggest Attack Due to 0day flaw