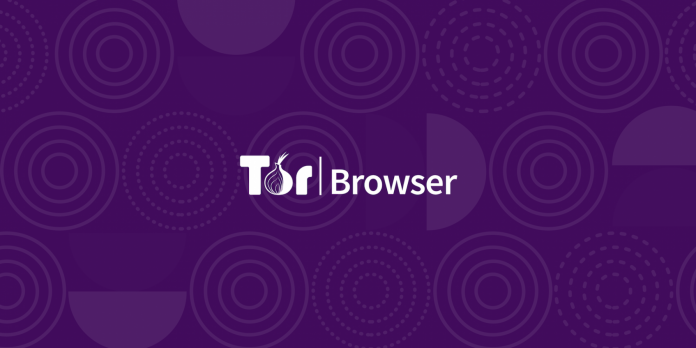 Multiple zero-day vulnerabilities in Tor have been disclosed online as well as a malicious exit node operator stealing bitcoin and other nefarious activities.

After unsuccessfully trying to report bugs to the Tor Project for years, a security researcher has publicly disclosed two zero-day vulnerabilities which impact both the Tor network and the Tor browser.

In two recent blog posts, Dr. Neal Krawetz announced that he has decided to go public with details on multiple zero-days in Tor after the Tor Project failed to address the security issues he reported. Krawetz also plans to reveal at least three more Tor zero-days including one that can be exploited to show the real-world IP addresses of Tor servers.

Krawetz provided further insight on his difficulties dealing with the Tor Project as a security researcher over the years in a blog post, saying:

“After my public shaming of the Tor Project (in 2017), they changed their web site design to make it easier to report vulnerabilities. They also opened up their bug bounty program at HackerOne. Unfortunately, while it is easier now to report vulnerabilities to the Tor Project, they are still unlikely to fix anything. I’ve had some reports closed out by the Tor Project as ‘known issue’ and ‘won’t fix’. For an organization that prides itself on their secure solution, it is unclear why they won’t fix known serious issues.”RECOMMENDED VIDEOS FOR YOU…CLOSECanon EOS R5 | Everything You Need To Know In 1 Minute00:15 of 01:31Volume 0%00:5000:00PLAY SOUND

The first of the two zero-days disclosed by Krawetz could be used by organizations and ISPs to block users from connecting to the Tor Network. To do this, they would need to scan network connections for “a distinct packet signature” that is unique to Tor traffic. The packet could even be used to block Tor connections from initiating which would prevent users from connecting to the service at all.

According to Krawetz, connections to Tor bridges can also be easily detected using a technique similar to tracking specific TCP packets.

Now that two-zero days affecting Tor have been disclosed with the possibility of three more being disclosed in the future, Tor users in countries with oppressive regimes such as North Korea and Syria soon may be unable to use the service. Hopefully though, the Tor Project will realize the seriousness of the zero-days disclosed by Krawetz and make an effort to fix them before this can happen.

A single malicious entity controls nearly a quarter of all nodes used on the anonymous internet provider Tor Network and is using its position to steal bitcoin and other cryptocurrencies.