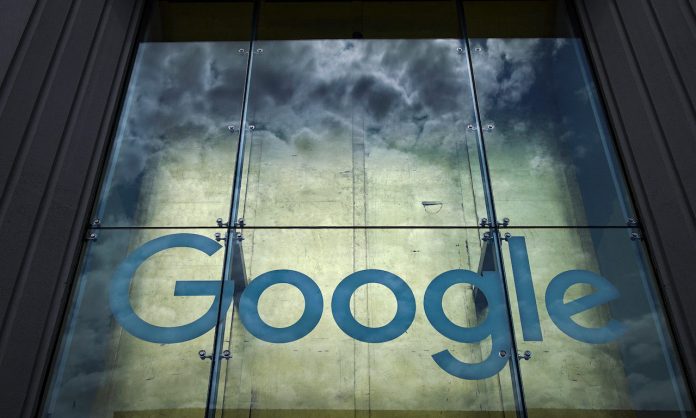 Researchers at Avast Wednesday reported that some 3 million people may have been infected with malware hidden in at least 28 third-party Google Chrome and Microsoft Edge extensions associated with some of the world’s most popular platforms.

According to the researchers, the malware has the functionality to redirect user’s traffic to ads or phishing sites and to steal people’s personal data, such as birth dates, email addresses, and active devices.

Avast’s threat intelligence team started monitoring this threat in November 2020, but believes that it could have been active for years without anyone noticing. They say there are reviews on the Chrome Web Store mentioning link hijacking from as far back as December 2018.

According to the researchers, users have also reported that these infected extensions are manipulating their internet experience and redirecting them to other websites. When a user clicks on a link, the extensions send information about the click to the attacker’s control server, which can optionally send a command to redirect the victim from the real link target to a new hijacked URL before later redirecting them to the actual website they wanted to visit.

A user’s privacy gets compromised by this procedure, because a log of all clicks gets sent to these third-party intermediary websites. The actors also exfiltrate and collect the user’s birth dates, email addresses, and device information, including first sign-in time, last log-in time, name of the device, operating system, used browser and its version, and even IP addresses, which are potentially used to find the user’s approximate geographical location history.

Avast researchers believe the objective behind these activities is to monetize the traffic itself. For every redirection to a third-party domain, the cybercriminals would receive a payment. In addition, the extension also has the capability to redirect the users to ads or phishing sites.

“Any time a user clicks on a link, the extensions send information about the click to an attacker’s control server,” Merritt said. “This can include sensitive personal information that can later be monetized on cybercriminal marketplaces. Attackers can also monetize the traffic itself since extensions could realistically redirect users to pay-per-click advertisements or phishing pages.”

Reesha Dedhia, security evangelist at PerimeterX, said users should conduct an audit of their current Chrome browser extensions and uninstall any suspicious ones. He said it’s important for people to stay cautious and look for warning signs when downloading extensions in the future. Such warning signs include checking the popularity of the extensions, including number of users and reviews. Extensions with only a few hundred users, and few or no reviews, should be considered suspicious.

“Users should also pay close attention to the permissions and extension requests,” Dedhia said. “If it requires any privileged access, such as to read or change data, or access to a broad set of sites one visits, it might be best to pass. Users should also keep their browsers updated and use anti-virus and endpoint security solutions. Website owners should look for solutions that can actively detect, manage and block malicious browser extensions on the client side.”