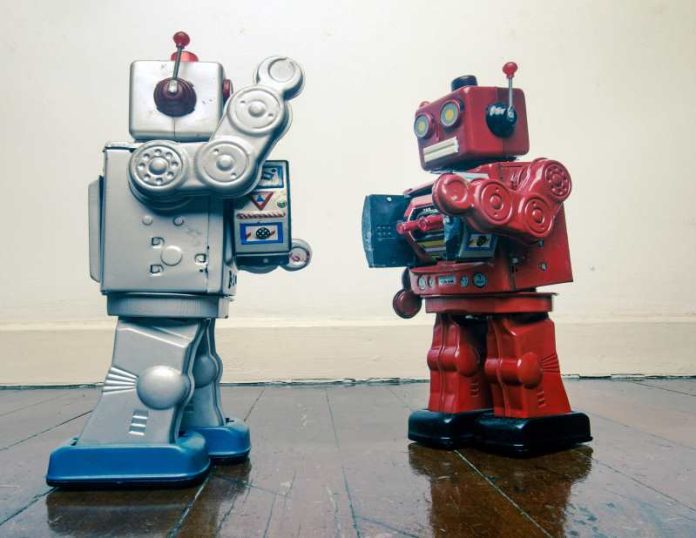 Oliver Tavakoli, CTO at Vectra AI, gives us hope that surviving a ransomware attack is possible, so long as we apply preparation and intentionality to our defense posture.

Surviving ransomware is possible with a combination of preparation and intentionality. Often, there is a misguided characterization of ransomware attacks that implies defenders either completely thwart an attack or that attackers establish complete control of their targets’ IT infrastructure. But the past couple of years have illustrated that defenders’ success in dealing with ransomware attacks fall along a broad spectrum of potential outcomes, some obviously better than others.

And while it’s in vogue to refer to REvil and DarkSide as “franchise models” which supply Ransomware-as-a-Service, it is important to remember that the franchisees are effectively freelance cybercriminals. The franchiser provides back-office operations for these freelancers while exerting little influence on how they otherwise operate.

Given the above, let’s consider each of the factors that may affect an attack’s outcome.

Attack groups may also specialize in leak-centered vs. operation-centered goals.

Leak-centered goals involve exfiltrating and threatening to leak confidential data belonging to the targeted organization. The most valuable data in this regard is often data related to the target’s customers and employees as the potential for reputational and legal liability acts as a strong incentive for ransom payment.

Alternately, public disclosure or sale of intellectual property or trade secrets can also warrant the payment of ransom. The playbook for such attacks generally involves sending the victim a sample of the data to show what the attacker has. From there, it can escalate to publicizing a data sample and contacting the victim’s customers to apply pressure to the victim to pay the ransom.

An example of an attack with a leak-centered goal was the REvil-associated attack on Quanta, which exfiltrated specs of future Apple product designs. The attackers first demanded a $50m ransom from Quanta but soon decided that Apple had deeper pockets and tried to extort $50m in return for not publicly leaking the data or selling it to an Apple competitor.

Operation-centered goals involve attempts to cripple the ability of the victim organization to continue to operate. These attacks sometimes focus on traditional IT systems and at other times target systems which act as OT (Operational Technology), but which are often assembled from legacy IT (e.g. Windows NT) technology.

The exfiltration of confidential data and public leak or sale of the data is usually not present in this scheme. The DarkSide-associated attack on Colonial Pipeline (who paid $4.5m in ransom) and the REvil-associated attack on JBS Foods (who paid $11m in ransom) squarely targeted this goal: the ransoms were paid to try to ensure quick recovery in the ability of the companies to resume normal operations.

You should tabletop various scenarios covering attackers pursuing both leak-centered and operations-centered goals and consider your reactions to partial and complete success by the attackers:

Many of these types of questions will surface from tabletop exercises which will help you be more prepared should the fateful day arrive.