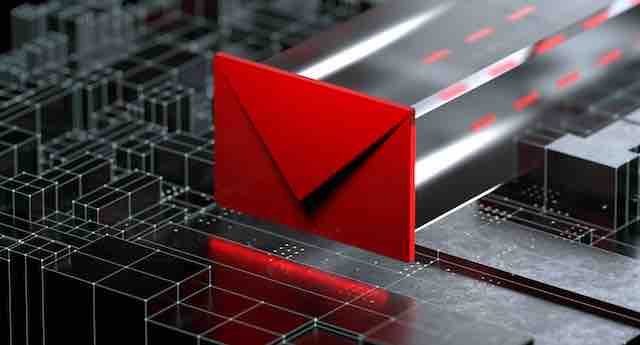 The Botnet appears to use a new delivery method for compromising Windows systems after Microsoft disables VBA macros by default.

Emotet malware attacks are back after a 10-month “spring break” – with criminals behind the attack rested, tanned and ready to launch a new campaign strategy. That new approach includes more targeted phishing attacks, different from the previous spray-and-pray campaigns, according to new research.

Proofpoint analysts linked this activity to the threat actor known as TA542, which since 2014 has leveraged the Emotet malware with great success, according to a Tuesday report.

Emotet, once dubbed “the most dangerous malware in the world” is being leveraged in its most recent campaign to deliver ransomware. Those behind distributing the malware have been in law enforcement’s crosshairs for years.  In  January  2021, authorities in Canada, France, Germany, Lithuania, the Netherlands, Ukraine, the United Kingdom and the United States worked together to take down a network of hundreds of botnet servers supporting Emotet, as part of “Operation LadyBird.”

The latest activity observed by researchers occurred while Emotet was on a “spring break.” Efforts were lowkey and likely an attempt to test new tactics without drawing attention. Now, researchers say TA542 has ramped up attacks to typical high-volume threat campaigns. “The threat actor has since resumed its typical activity,” Proofpoint said.

Cybersecurity researchers from AdvIntel, Crypolaemus confirmed Proofpoint’s observations, both observing the Emotet’s return after a 10-months gap. According to those researchers, attackers behind the malware have sent millions of phishing emails designed to infect the devices with malware and can be controlled by botnets.

📌TrickBot launched what appears to be the newer Emotet loader.
👇https://t.co/nVugStaAvE https://t.co/GHupFlENaQ

In its report, Proofpoint researchers noted that this new testing of phishing emails could be the result of Microsoft’s actions to disable specific macros associated with Office apps in February 2022. At the time Microsoft said it was changing defaults for five Office apps that run macros.  This prevents attackers from targeting documents with automation services to execute the malware on victims’ systems.

According to cybersecurity researchers at Proofpoint, the new techniques observed in recent campaigns appeared to be tested on a smaller scale, as a test for potential be used for a larger campaign.

The new campaigns use compromised email accounts to send out spam-phishing emails with a one-word headline. Common terms in phishing attacks included “salary” are used to encourage users to click out of curiosity, found by the ProofPoint cybersecurity researchers.

If these XLL files are opened and executed, Emotet will infect the machine with malware. Further, it can steal the information or create a backdoor for deploying other malwares to compromise the Windows system.

According to cybersecurity researchers at Proofpoint, the use of OneDrive URLs and XLL makes this campaign distinct from previous ones. Earlier Emotet attempted to spread itself via Microsoft Office attachments or phishing URLs. Those malicious payloads included Word and Excel documents containing Visual Basics for Applications (VBA) scripts or macros.

The attacks associated with this new campaign took place between April 4, 2022 and April 19, 2022, when other widespread Emotet campaigns were put on hold, researchers said.

“After months of consistent activity, Emotet is switching things up. It is likely the threat actor is testing new behaviors on a small scale before delivering them to victims more broadly, or to distribute via new TTPs (Tactics, Techniques, and Procedures) alongside its existing high-volume campaigns,” said Sherrod DeGrippo, vice president of threat research and detection at Proofpoint.

“Organizations should be aware of the new techniques and ensure they are implementing defenses accordingly,” she added.

In another development malware, authors patched the issue, which prevented potential victims from getting compromised upon clicking on the malicious email attachments.

6 Cyber-Defense Steps to Take Now to Protect Your Company