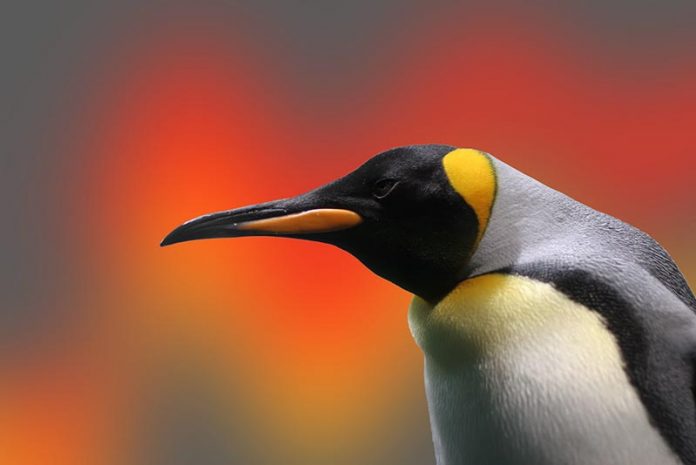 Criminals behind the potent REvil ransomware have ported the malware to Linux for targeted attacks.

Cybercriminals behind a string of high-profile ransomware attacks, including one extorting $11 million from JBS Foods last month, have ported their malware code to the Linux operating system. The unusual move is an attempt to target VMware’s ESXi virtual machine management software and network attached storage (NAS) devices that run on the Linux operating system (OS).

Researchers at AT&T Cybersecurity said they have confirmed four Linux samples of the REvil malware in the wild.

Ofer Caspi, security researcher at Alien Labs, a division of AT&T Cybersecurity, wrote in a Thursday blog that after receiving a tip from MalwareHuntingTeam it identified the four samples.

“REvil ransomware authors have expanded their arsenal to include Linux ransomware, which allows them to target ESXi and NAS devices,” Caspi wrote.

In a nod to research by AdvIntel in early May 2021, which reported REvil’s intent to port its Windows-based ransomware to Linux, Caspi confirmed the Linux variant was spotted in May “affecting *nix systems and ESXi.”

“The samples are ELF-64 executables, with similarities to the Windows REvil executable, being the most noticeable among the configuration options,” he wrote.

Executable and Linkable Format (or ELF-64) is a standard file format for executable files within Linux and UNIX-like operating systems, according to a technical breakdown.

What makes Alien Labs’ discovery of the Linux REvil variant unique is that the Linux, Unix and other Unix-like computer operating systems, are not typically targeted by adversaries. Microsoft Windows computer systems generally deliver the biggest return for an attacker’s effort because of the ubiquity of the OS. Furthermore, instances of Linux are generally well-protected against vulnerabilities, thanks to a tightknit user-base delivering fast security updates.

Past examples of Linux malware over the past several years have included Tycoon, Lilocked (or Lilu) and QNAPCrypt. In November, Kaspersky identified a Linux sample of RansomEXX. Researchers noted that criminals based its Linux variant on “WinAPI (functions specific to Windows OS)” and used a similar mechanism to manipulate targeted Linux MBED TLS libraries.

MBED TLS is an implementation of the TLS and SSL protocols distributed under the Apache License. Apache is a widely used web server software that runs on the Linux platform.

Targeted Attacks: Linux in the Crosshairs

VMware ESXi, formerly known as ESX, is a bare metal hypervisor that installs easily on to your server and partitions it into multiple virtual machines (VM).

Researchers said the Linux version of REvil share similar attributes to the Windows OS variant. “The [executable’s] configuration file format is very similar to the one observed for REvil Windows samples, but with fewer fields,” Caspi wrote.

“The threat actors behind REvil RaaS have rapidly developed a Linux version to compete against the recently released Linux version of DarkSide. It is hard to clarify if these two RaaS are competing against each other or collaborating team members, as stated by other security researchers,” researchers wrote.