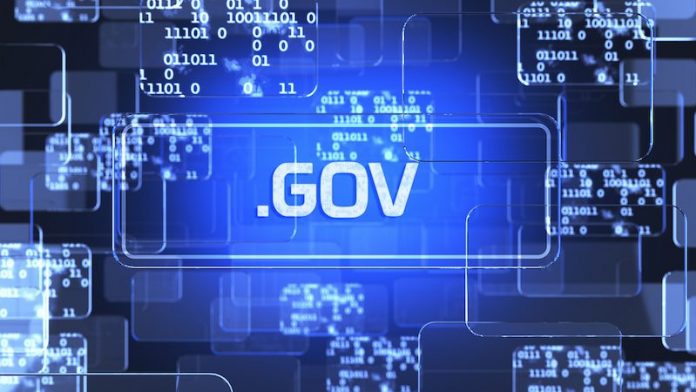 As the incoming Biden administration continues to shake up federal leadership, the National Security Agency announced Friday that Rob Joyce, who is currently serving at the U.S. Embassy in London, was named to lead its cybersecurity division.

Joyce will inherit the job from Anne Neuberger, who will leave the post to serve as deputy national security adviser for the National Security Council, putting her in charge of cybersecurity for the entire federal government.

We are pleased to announce Rob Joyce as our next @NSACyber Director and are excited about the expertise he brings to continue the #cybersecurity mission! pic.twitter.com/IQHnM9OwLN

Both Joyce and Neuberger’s promotions come at a time when the federal government is still grappling with the fallout from the Solar Winds attack. The good news is that there appears to be substantial support from the incoming White House for the work needed to beef up the county’s cybersecurity infrastructure.

“The recent cybersecurity breaches of federal government data systems underscore the importance and urgency of strengthening U.S. cybersecurity capabilities, the Biden proposal said. “President-elect Biden is calling on Congress to launch the most ambitious effort ever to modernize and secure federal IT and networks.”

There are additional measures called for in the proposal to address the Solar Winds breach directly, including: $200 million for additional hires to support the federal Chief Information Security Officer and U.S. Digital Service; $300 million to modernize the General Services Administration’s IT systems; and $690 million for CISA to spend on federal-civilian network security and pilot secure cloud-computing services.

So although Joyce takes over at a particularly fraught time for U.S. cybersecurity, the government veteran will likely have plenty of resources to marshal for the fight.

While he’s not working on cybersecurity, Joyce uses his Twitter feed to show off his off-the-clock passion — large-scale holiday light displays.

My Notre Dame display is getting a little love from NBC! https://t.co/jxZ5IUD7V8

Even his bio for speaking events calls out his love of lights.

“Over Christmas, he runs a computerized light display synchronized to music, likely visible from the International Space Station,” it read.

Supply-Chain Security: A 10-Point Audit Webinar: Is your company’s software supply-chain prepared for an attack? On Wed., Jan. 20 at 2p.m. ET, start identifying weaknesses in your supply-chain with actionable advice from experts – part of a limited-engagement and LIVE Threatpost webinar. CISOs, AppDev and SysAdmin are invited to ask a panel of A-list cybersecurity experts how they can avoid being caught exposed in a post-SolarWinds-hack world. Attendance is limited: Register Now and reserve a spot for this exclusive Threatpost Supply-Chain Security webinar – Jan. 20, 2 p.m.