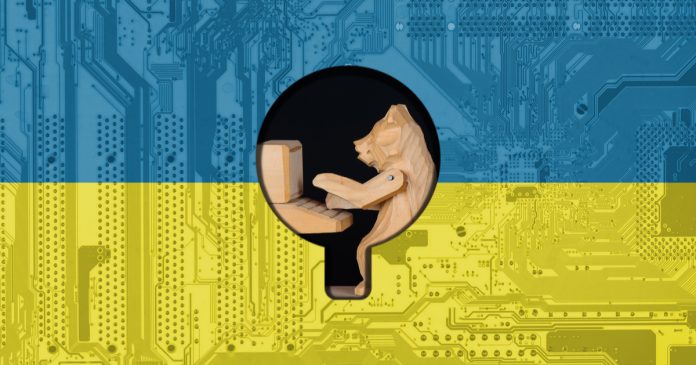 A Russia-linked APT group named Gamaredon (aka Primitive Bear) has been using several undocumented post-compromise tools in various malicious campaigns since 2013 and was recently observed making further updates to its tactics.

According to ESET, there has been an increase in activity from this group in the last few months, with new waves of malicious emails to exfiltrate data. The group added new remote template injectors for Word and Excel documents, as well as mass-mailing macros for Outlook.

Since its inception, the Gamaredon group has been frequently introducing new components to boost its offensive capabilities and has been targeting Ukrainian organizations often for geopolitical gains.