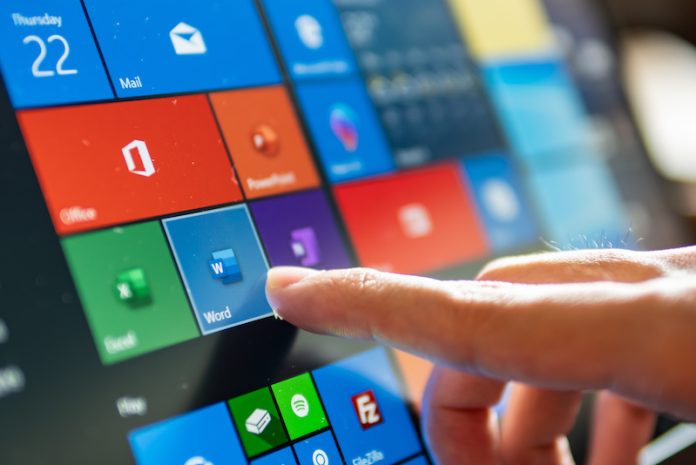 Malware loads itself from remote servers and bypasses Microsoft’s Defender AV scanner, according to reports.

A zero-day vulnerability in Microsoft Office allows adversaries to run malicious code on targeted systems via a flaw a remote Word template feature.

The warning comes from Japanese security vendor Nao Sec, which tweeted a warning about the zero day over the weekend.

Beaumont said the flaw is abusing the remote template feature in Microsoft Word and is not dependent on a typical macro-based exploit path, common within Office-based attacks. According to Nao Sec, a live sample of the bug was found in a Word document template and  links to an internet protocol (IP) address in the Republic of Belarus.

It’s unclear if the zero-day bug has been actively leveraged by adversaries. There are unconfirmed reports that proof-of-concept code exists and more recent versions of Office are vulnerable to attack. Meanwhile, security researchers say  users can follow Microsoft Attack Surface Reduction measures to mitigate risk, in lieu of a patch.

Nao Sec researchers explain the path to infection includes the malicious template loading an exploit via a hypertext markup language (HTML) file from a remote server.

Interesting maldoc was submitted from Belarus. It uses Word’s external link to load the HTML and then uses the “ms-msdt” scheme to execute PowerShell code.https://t.co/hTdAfHOUx3 pic.twitter.com/rVSb02ZTwt

The loaded HTML uses the “ms-msdt” MSProtocol URI scheme to load and execute a snippet of PowerShell code.

“It uses Word’s external link to load the HTML and then uses the ‘ms-msdt’ scheme to execute PowerShell code,” as reported by Nao Sec.

The MSDT stands for the Microsoft Support Diagnostic Tool and collects information and reports to Microsoft Support. This troubleshooting wizard will analyze the gathered info and attempt to find a resolution to hiccups experienced by the user.

Beaumont found that the flaw allows the code to run via MSDT, “even if macros are disabled”.

“Protected View does kick in, although if you change the document to RTF form, it runs without even opening the document (via the preview tab in Explorer) let alone Protected View,” further explained by Beaumont.

Beaumont confirmed that the exploit is currently affecting the Older versions of Microsoft Office 2013 and 2016 and the endpoint detection “missed execution” of malware.

Lapsus$ ‘Back from Vacation’