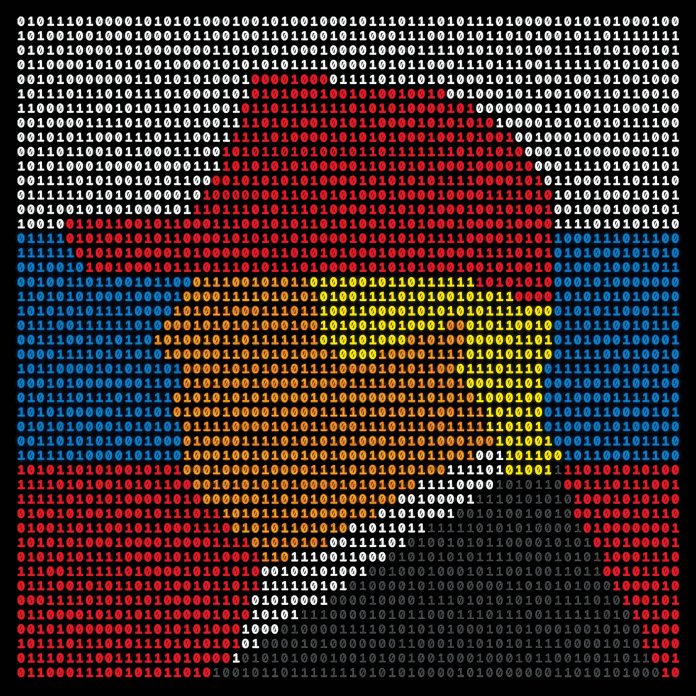 The Russian group accused of meddling in the 2016 U.S. election has posed as an independent news outlet to target right-wing social media users ahead of this year’s vote, two people familiar with an FBI probe into the activity told Reuters.

The latest operation centred around a pseudo media organisation called the Newsroom for American and European Based Citizens (NAEBC), which was run by people associated with the St. Petersburg-based Internet Research Agency, the sources said.

U.S. prosecutors say the agency played a key role in Russian efforts to sway the 2016 election in favour of President Donald Trump, and Facebook and Twitter exposed a fake left-wing media outlet in September which they said was run by people connected to the organisation.

NAEBC and its activity, which have not been previously reported, now show that Russian attempts to influence U.S. voters ahead of the 2020 election have targeted both sides of the political divide.

The website predominantly focused on U.S. politics and current events, republishing articles from conservative media and paying real Americans to write about politically-sensitive issues. A network of accounts posing as editors and journalists then promoted the articles on social media sites favoured by right-wing users.

Russia has repeatedly denied allegations of election interference. Kremlin spokesman Dmitry Peskov said he did not know anything about NAEBC or the fake left-wing news site, Peace Data. “The Russian state does not engage in such activity,” he said.

When asked by email about NAEBC’s connections to Russia, a person identifying themselves as Nora Berka, an assistant editor, said: “I have no idea what does NAEBC have to do with it.” The person declined to speak by phone or video call.

After Reuters contacted NAEBC for comment, social media accounts in the name of Nora Berka and other NAEBC staff removed all references to the website from their profiles and deleted some of their previous posts.

NAEBC presents itself as a “free and independent” media outlet based in Hungary with a mission to promote conservative and right-wing voices. Its main page carries a warning to its readers: “Don’t get yourself fooled.”

The website’s own name, however, is a pun on a Russian expletive meaning to deceive or “screw over.”

Ben Nimmo, head of investigations at social media analytics firm Graphika, analysed the website after being alerted to the activity by Reuters. He said NAEBC and the left-wing Peace Data showed Russian influence operations had evolved since 2016.

“But the overall strategy looks unchanged: energise Trump supporters, depress support for Biden, and target both sides with divisive and polarising messages,” he said.

NAEBC has been active since late June and built a small network of personas on Twitter and LinkedIn – some of which used computer-generated photographs of non-existent people – to solicit articles from followers and freelance journalists, according to the Graphika analysis here.

Nimmo said the accounts failed to attract any significant following with many posts only receiving a handful of shares, but got more traction on Gab and Parler – two social media platforms favoured by right-wing users for their lax approach to content moderation.

Paul Rockwell, head of trust and safety at LinkedIn, said his company had previously suspended three NAEBC accounts. “This is part of our regular work to actively seek out signs of state-sponsored activity on the platform and quickly take action against bad actors,” he said.

A spokeswoman for Parler said the company was not aware of NAEBC and had not discussed the activity with law enforcement.

Gab CEO Andrew Torba said NAEBC did not break his site’s guidelines. “It looks like a blog sharing news stories and opinions. It’s irrelevant to us who runs it or why,” he said.

A senior U.S. security official, who spoke on condition of anonymity because they were not authorised to speak to the press, said Russian operatives were increasingly recruiting “unwitting Americans” to write articles and post online.

Reuters identified three writers located in the United States who contributed articles to NAEBC. Two of them were established authors who had written for a number of right-wing outlets, while the third was an amateur journalist.

One of the writers, who asked not to be named publicly, said they had been working for NAEBC for the last month with no knowledge of its Russian backing.

Emails seen by Reuters show the website operated much like its left-wing counterpart, Peace Data. Writers were paid from $50 to $75 per an article, and money was sent promptly via online transfer.

NAEBC staff also gave detailed instructions for the articles they commissioned and how they should be framed.

In late August, a person emailing as Nora Berka asked one writer for a story about calls to defund U.S. police departments in the wake of nationwide protests over a string of high-profile killings of black men by white officers.

NAEBC asked the author to question “how American citizens are supposed to protect themselves without police,” and specifically mention increased gun purchases as well as incidents of violence and shootings.

“Here we should mention that a lot of democrats support de-funding the police,” the person writing as Berka said. “And in case if they win 2020, it can happen.”

Additional reporting by Elizabeth Culliford in Birmingham, England and Christopher Bing in Washington; Editing by Chris Sanders and Edward Tobin