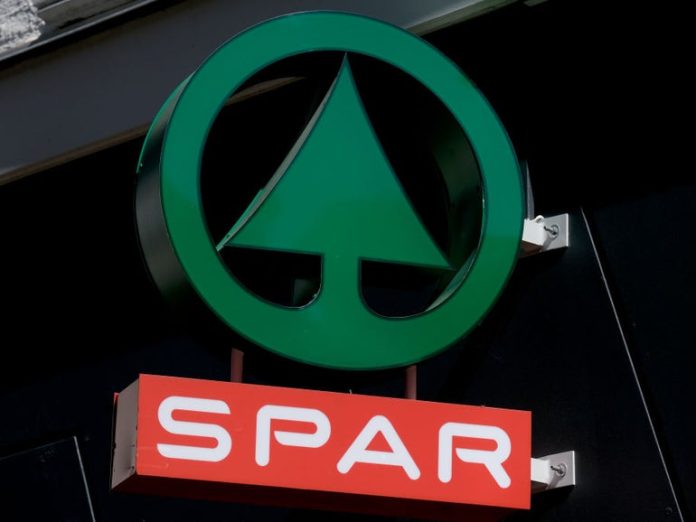 A cyber attack has forced supermarket chain Spar to close some of its UK stores.

The retailer, which has 2,600 locations in the UK, said has been hit by what it describes as an “online attack” leaving some stores without the ability to take payments by card.

“There has been an online attack on our IT systems which is affecting stores’ ability to process card payments, meaning that several Spar stores are currently closed. We apologise for any inconvenience, we are working as quickly as possible to resolve the situation,” Spar UK said in a tweet sent to customers asking why branches of the store in areas of the country, including Yorkshire and Lancashire, were closed.

Some stores appear to have been suffering issues since Sunday, meaning that this is a multi-day incident and one customer commented that stores with accompanying petrol stations were closed.

It’s currently unclear what sort of “online attack” has forced the stores to close. ZDNet has attempted to contact the retailer but has yet to receive a response at the time of publication.

“We are aware of an issue affecting Spar stores and are working with partners to fully understand the incident,” an NCSC spokesperson told ZDNet.

“The NCSC has published guidance for organisations on how to effectively detect, respond to, and resolve cyber incidents.”