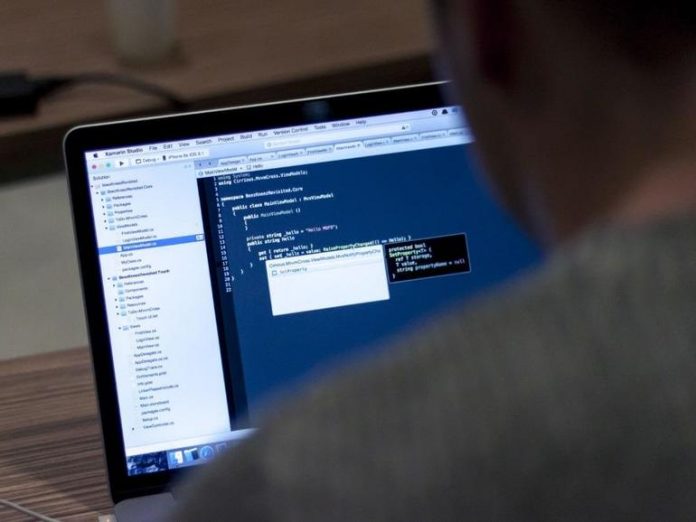 Amazon announced a new global competition called AWS BugBust, which will allow developers to compete over finding and fixing one million bugs. The company said the competition will also help “reduce technical debt by over $100 million.”

In a blog post, AWS principal advocate Martin Beeby said AWS BugBust was taking the concept of a bug bash “to a new level” by allowing developers to create and manage private events that effectively “gamify the process of finding and fixing bugs in your software.”

“Many of the software companies where I’ve worked (including Amazon) run them in the weeks before launching a new product or service. [AWS BugBust] includes automated code analysis, built-in leaderboards, custom challenges, and rewards,” Beeby said. “AWS BugBust fosters team building and introduces some friendly competition into improving code quality and application performance. What’s more, your developers can take part in the world’s largest code challenge, win fantastic prizes, and receive kudos from their peers.”

Those interested in joining the competition can create an AWS BugBust event through Amazon’s CodeGuru console, a machine learning developer tool that helps identify bugs. AWS BugBust will have a leaderboard for developers and the company will dole out achievement badges and a chance for an expense-paid trip to AWS re:Invent 2021 in Las Vegas.

Swami Sivasubramanian, vice president of Amazon Machine Learning at AWS, explained that hundreds of thousands of AWS customers are building and deploying new features to applications each day at high velocity and managing complex code at high volumes.

The AWS BugBust capability is currently available on the East Coast of the US and soon will be available to any region where Amazon CodeGuru is offered.

The top ten will receive tickets to AWS re:Invent. To compete in the global challenge, projects must be written in Python or Java, as those are the only languages supported by Amazon CodeGuru.

Amazon included multiple comments from partners who plan to have employees participate in the program, including Belle Fleur and Miami Dade College.

“The AWS BugBust Challenge will be a fun and educative addition to our curriculum to help our students become more confident in their ability to use the Python programming language and take their IT careers to the next level,” said Antonio Delgado, Dean of Engineering, Technology and Design at Miami Dade College.

“We plan to use AWS BugBust every semester as a platform for our students to showcase and enhance their coding skills, all while being part of an exciting bug-bashing event.”