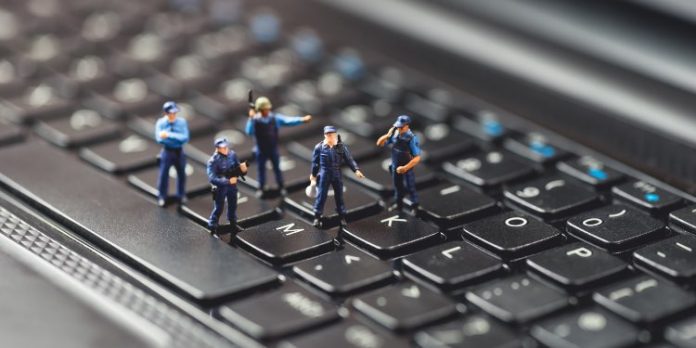 Over the past year, 330 million people fell victim to cybercrime, new research shows. Even though Americans claim to have taken certain precautions against cybercrime, around 40% of them still don’t know how to stay safe online.

“This past year has been incredibly challenging as we’ve navigated the emotional and physical effects of a global pandemic. What’s more, there is the added concern for the online health and safety of our families as we spend more time online,” Hanson said.

The annual Norton Cyber Safety Insights Report also found that one-quarter of Americans (25%) detected unauthorized access to an account or device in the past 12 months. This research was conducted online in partnership with The Harris Poll among over 10,000 adults in 10 countries, including 1,000 in the United States.

In the past 12 months, nearly 108 million Americans experienced cybercrime. On average, they spend 6,7 hours trying to resolve the related issues. It means that Americans lost around 719 million hours to cybercrime over the past year. Nearly half of Americans feel more vulnerable to cybercrime than they did before the pandemic.

Time spent online has increased significantly since the start of the pandemic, and not everyone is able to determine if the information they see online is from a credible source. These are considered to be the key drivers of peoples’ cybercrime insecurity.

73% of Americans say they are spending more time online than ever before, with 59% saying they are more worried about becoming a victim of cybercrime and 56% admitting it’s difficult for them to determine if the information they see online is credible. Furthermore, 76% believe that remote work has made it much easier for hackers and cybercriminals to take advantage of people.

However, researchers are starting to see a silver lining with consumers fighting back and trying to protect themselves online. 77% of Americans claim they have taken more precautions while surfing the net. Almost all Americans, who detected unauthorized access to an account or device, took some action, such as creating a stronger password(s) (66%) or contacting the company the account was hacked from (51%). Many turned to a family member(s) (33%) or the internet (31%) for help, while others invested more in security software through first-time purchases or doubled down on pre-existing subscriptions (18%).

Although Americans started taking more precautions, two in five of the respondents still admit they don’t know how to protect themselves from cybercrime. Nearly half of Americans would have no idea what to do if their identity was stolen.

Instagram is sharing 79% of your personal data with third parties

Microsoft mocks Facebook and it doesn’t go down well

Will your PC run Windows 11? Even Microsoft can’t say for...