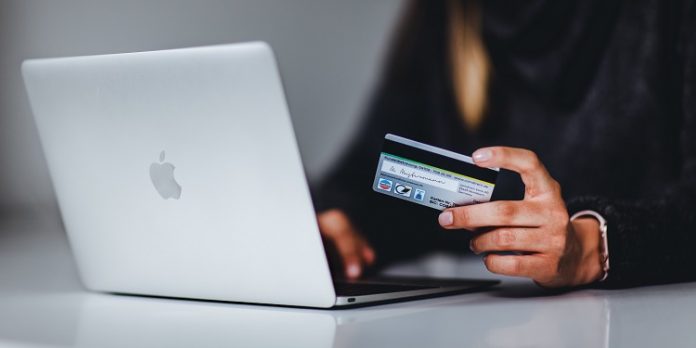 Even though 2021 is shaping up to be remembered as a golden year for ransomware extortion groups, automated online scams still cost internet users millions of dollars. Threat actors employ phishing attacks to extort money for non-existent goods and services.

Recent months were no short of multi-million-dollar attacks that hit critical infrastructure companies. However, an analysis by Group-IB, a cyber intelligence company, shows that fraud accounts for 73% of all online attacks.

In over half of cases, threat actors used deceit to trick victims into voluntarily revealing sensitive data, whereas 17% of the cases were classified as phishing attacks.

‘Classiscam’ was named among the most popular fraudulent schemes, with over 70 scam groups involved, leading to internet users losing $9.1 million. Classical involves threat actors targeting users of marketplaces and classifieds on a mass scale.

According to Group-IB’s analysis, Classiscam was the most prevalent fraud scheme during the pandemic, abusing increased online activity by people searching for goods, rentals, or carrying out transactions online. The growing use of online services during the pandemic has opened a floodgate for illicit activity due to the increased number of potential victims.

The analysis claims that over 12,500 threat actors made money through fake delivery service resources, with 10,000 online websites involved in the scheme worldwide. One of the most profitable groups manages to bag $114 thousand in a single month.

Following the new emerging norm, threat actors use automated tools to generate phishing pages. For example, automated Telegram bots generate a phishing page with a photo for a particular good and a specific price. Eventually, victims are asked for bank details to complete the purchase, revealing sensitive data.

The ecosystem for online crime has evolved to the point where scammers can purchase fake accounts for advertising websites, phone numbers, e-wallets, and even legal services in case they get caught. According to Group-IB, over 5,000 scammers are registered in the 40 most active support chats.

According to Group-IB’s analysis, on average, threat actors registered 40,000 daily visits. As part of the scheme, users go through several websites until they end up in places designed to steal data. Threat actors create phishing links for each victim individually, meaning other users cannot visit the resource, making the scam much more challenging to detect and block.

Threat actors target victims based on their IP address, but there’s a way to reduce online visibility. One way to prevent scammers is hiding your IP address via a VPN service.

Email vendor for the U.S. House hit by a ransomware attack

Banning crypto to stop cybercrime: would it really help?

The US is going “hunt-forward” for cyber adversaries – what does it mean for you?